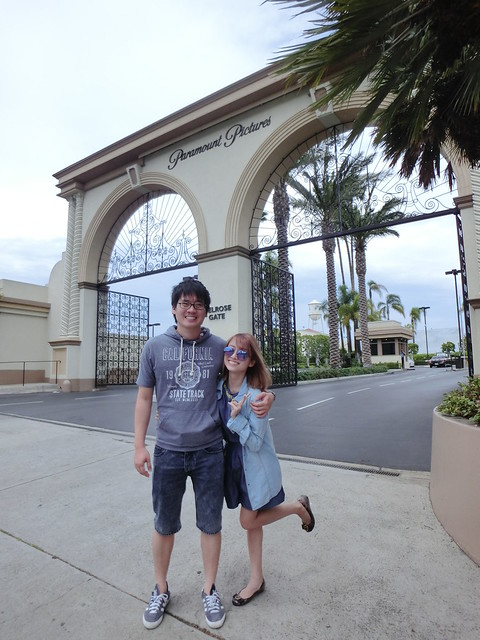 On July 22 we were boarding the plane to Vegas when Fatty suddenly turned to me and said, “Shorts, do you realize exactly a year ago is when you were hospitalized?”

That whole drama was a year ago? It seems like just a few months ago!

And today, July 28 is our second year anniversary. Has it been TWO years??

Time flies when you’re having fun and the past two years have definitely sped by for the both of us.

Friends asked if we were in the States as an anniversary trip, but truth is we both forgot WTF. We only realized when we were discussing July 22, which I didn’t remember actually. Fatty was the one who remembered that date.

And then we forgot again until Facebook reminded us today. Lolol.

A lot – and I mean A LOT – has happened this past year in our marriage. On July 22 last year I was hospitalized for preeclampsia, and would stay there under bedrest for four weeks. Fighter arrived in the third week (9 weeks too early) and he ended up staying in the NICU for five weeks.

Our days were a rollercoaster of fear, worry, nervousness, excitement. Fatty wasn’t but I was horribly bored in those four weeks, since I was confined to the bed. Half the time I also felt sick la since that was the reason why I was in in the first place wtf. 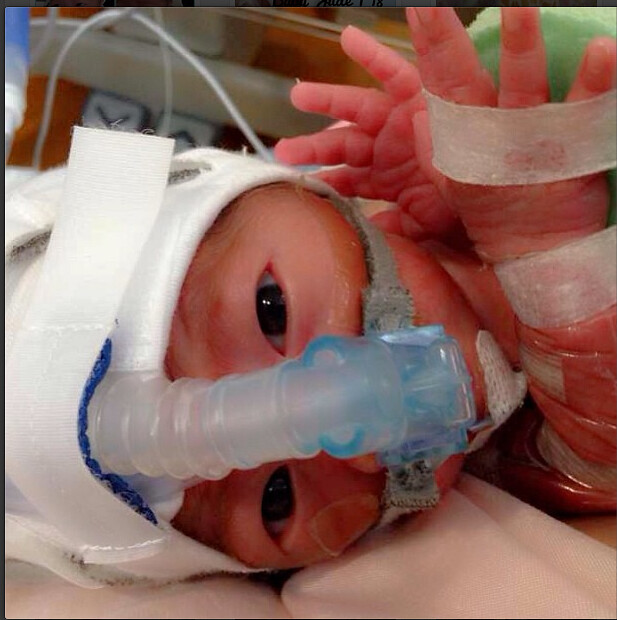 Then when Fighter was declared A-Okay and discharged, we were ecstatic of course. Thus followed a whole year of craziness – falling in love with this little baby, dealing with sleepless nights, falling over ourselves to make sure we did everything right. Being enthralled by every little thing he does. 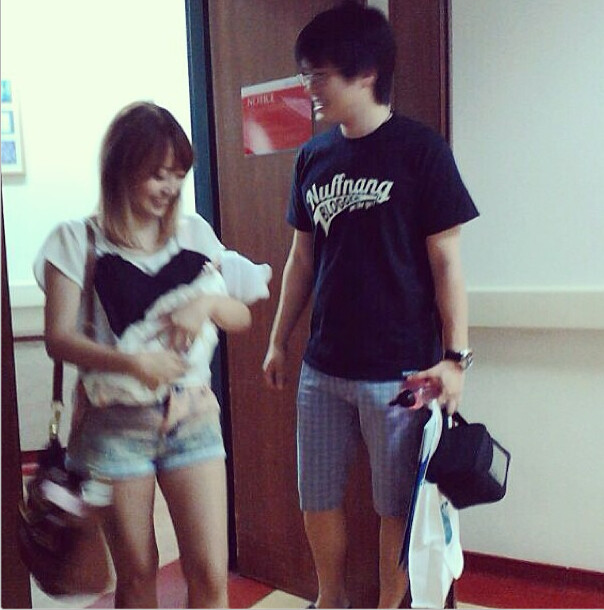 We did escape for a parents only getaway twice this year (quite a lot considering, but Fatty happened to have two conferences) but other than that we stayed put at home and practiced being parents and watched Fighter grow which was super fun anyway (way more interesting than watching grass grow FYI).

But somehow the best part of our relationship last year for me was…. 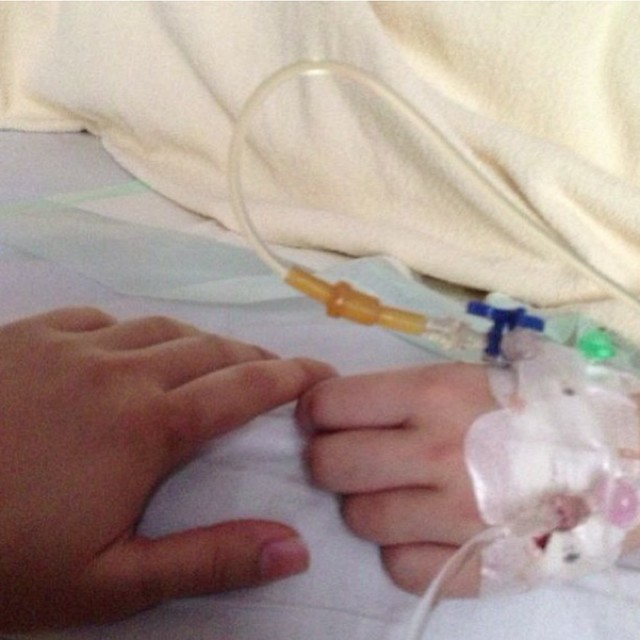 Don’t get me wrong. Being hospitalized and having to suffer through weeks was the worst time of last year. And possibly my entire life wtf. But strangely, it was also the one that I look back upon with most fondness.

Yes there were migraines and daily injections and blood tests. There was near complete bedrest and crazy boredom and crazy worry and tears about Fighter’s future. I fretted about my future health and future chances for children too.

But I also remember Fatty and I just hanging out in my hospital room every day. Fatty would bring homecooked food over for dinner in a tiffin can because I couldn’t stand hospital food anymore. We’d spoon out the rice and dishes and eat dinner together while watching Modern Family on his laptop. Once we were laughing so much one episode that I thought I was gonna give birth there and then wtf cos my stomach hurt so much but I couldn’t stop laughing. 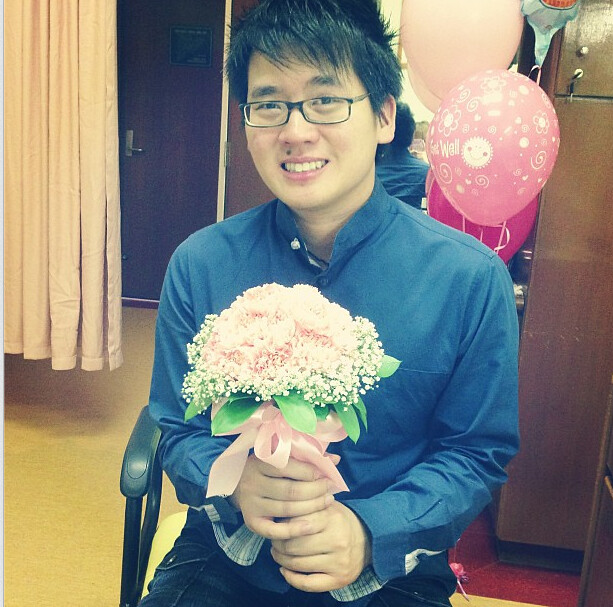 We celebrated our first year anniversary in hospital too! By then I was too ill to go on home leave so Fatty brought flowers up to my room and we ate in.

When he had to go in to office, he’d rush over as soon as he was done. Or he’d arrange meetings at the hospital so he could be nearby as much as possible. There was a couch in the room so he’d take naps there too wtf even had his own blanket and pillow. And he would only leave at midnight, way after visiting hours were over but the nurses allowed it.

So although it was a traumatic time, it was also fun. Fatty and I always have fun, no matter what we’re doing, and I guess being locked up in a hospital for weeks on end is no exception. It was a tough time, but somehow we held each other up and got through it together. 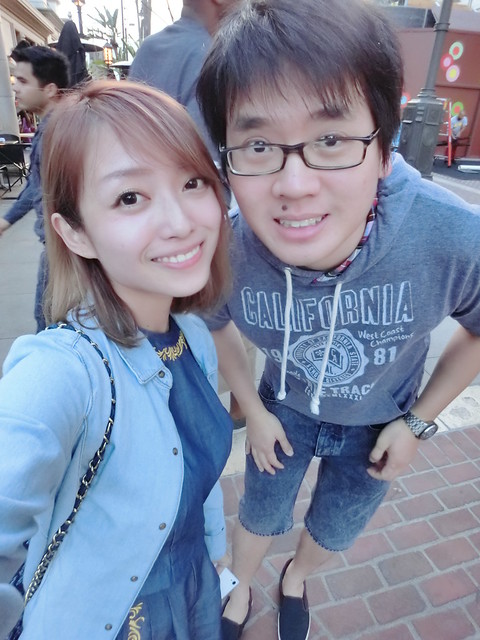 So for me, that was my favorite time together last year. Just me and him in the hospital ward, eating and talking and doing TV binges. Because that was the time I realized I married someone who would be there for me during the tough times, and make me laugh, and someone who I would never get bored of. 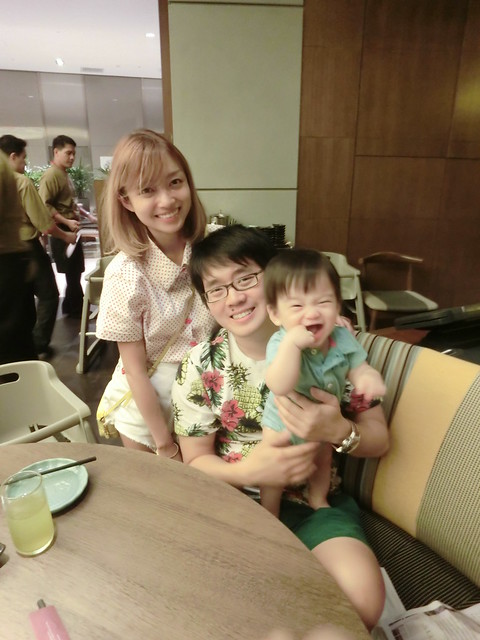