So #thetruthis, Fatty is a farting monster wtf.

I basically married my father hahahaha because if farting was a sport, Fat Her Ooi would have won the gold medal.

I think I’ve smelled his fart at least once a day now.  Considering that we’ve been together for seven years, I’ve smelled at least 2,555 of his farts now FML.

So anyway I would like to recount to you all two incidents.

Just yesterday, we were at Publika for lunch with Fighter and Penny. My in laws, and Fatty’s grandma and uncle came along too.

They happened to enter an elevator. (FTL wtf)

My dad in law’s head snapped up and he said, “Ah! Fighter must have pooped!”

Then everyone went into a minor tizzy trying to smell Fighter’s butt to check if he really pooped.

All the while, poor Fighter just stood there looking confused. 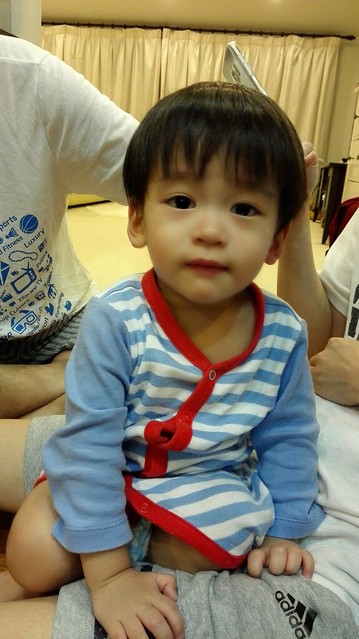 Smell smell smell, we finally figured out that, eh, Fighter didn’t poop after all.

Meanwhile, the culprit just stood there silently against the side of the elevator wtf.

Again the same lunch in Publika!

We bumped into a friend of Fatty’s whose dad coincidentally knew my dad in law too. So everyone was chit chatting, making small talk.

And Fatty let loose another 7.4 on the Rectum Scale. Silent but deadly one wtf.

Fatty’s friend who was unsuspectingly holding his three month old baby boy, was hit by the ass thunder.  He never knew what hit him.

Again everyone went into a minor panic, and the poor innocent baby was passed around in chaos and quickly whisked away to the changing room.

I can only imagine the surprise on the nanny’s face when she sees there’s no poop also.

Meanwhile, the culprit snickers quietly in the corner wtf.

SERIOUSLY LA HAHAHAHAHA ALL THE POOR INNOCENT BABIES GETTING BLAMED.  This is my husband wtf. 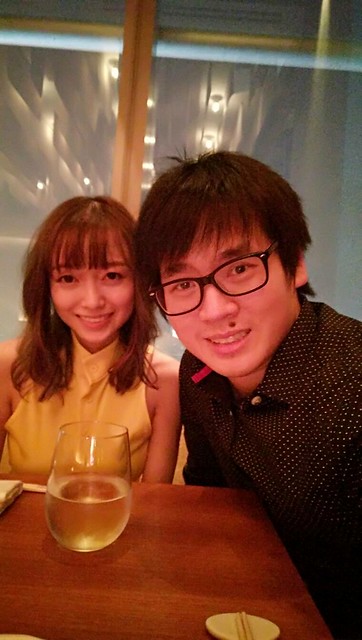 To my silent assassin wtf,