It’s so corny but every day I feel I love her more and more hahaha.  And to think when I first found out I was pregnant with “Bump”, I cried WTF.

I was hormonal la and unprepared for another baby when my first was only a year old.

But now I think, thank goodness it happened when it did.  Sure, I suffered in the early months but imagine if Penny came later.  It would be a different sperm and a different egg WTF. She’d be a totally different baby!

And especially since she’s over her super horrible newborn colicky phase, she’s a joy.

At nine months now, she can:

Speaking of her birthday omg I cannot wait.  It’s in two months and I already started planning for it wtf.  My dream come true – to plan a super girly girl party, which I never had before. T______T

Wanna show my Pinterest but better not wtf make it a surprise hahaha.  Some people have offered to collaborate on her party so thank you guys!! Cannot wait for it! 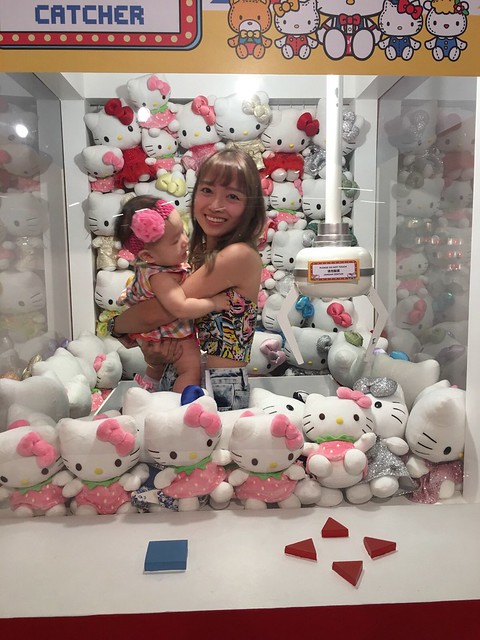