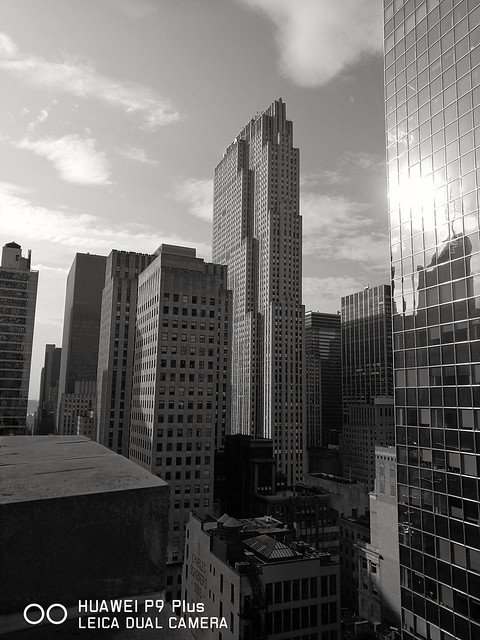 Yesterday I was devastated.  As updates of the US elections poured in, the stone in my chest got heavier and heavier.

America has always had a soft spot in my heart, having studied there for four years.  I knew the US has its flaws course, but I also believed their leaders have more honor (and more checks and balances) than ours.  I created this image in my head of it, perhaps due to pop culture and gorgeously crafted political speeches, and definitely due to the wonderful friends I’d made and the people I met there.  Whatever racist bullshit happened in Malaysia (which is all the time), I’d bitterly compare it to the US and think it would never happen there. Today, I woke up with a different perspective.

While I myself cannot fathom voting for a man who has been known to be so explicitly racist, misogynistic, untruthful and hateful, I would like to think that maybe this is not just about people rooting for racism and hate. I understand that there are others whose shoes I will never even know who may have different circumstances, priorities and needs than I and while I seriously disagree with their choice, I will try not to judge them.

That said, I am grieving for a world in which a Donald Trump presidency exists.  The thing is, I don’t even really believe that Trump meant all the outlandish things he said – about women, people of color, LGBT, Muslims, etc.  I think he was just saying shit to be controversial and get attention. And I think the media bias has definitely played a large role in magnifying this frightening persona of his, compared to any more moderate opinions he may have.

But you see — Donald Trump is known for being this huge outlandish bigot and he’s now the President of the United States.  He is the leader of the arguably the most powerful country in the world and his speech is peppered with slurs and intolerance and disrespect.  By virtue of example, that suddenly makes it okay to be racist.  To be misogynist.  To attack women on the basis that you think they can’t resist you.

In Wellesley – a women’s college that’s considered a friendly rival to Mount Holyoke, also the alma mater of Hillary Clinton – this happened. 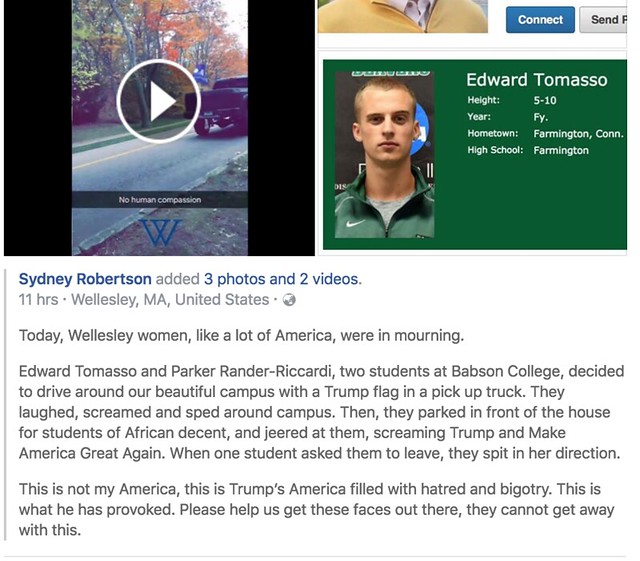 If it’s acceptable for the  POTUS to be racist, why not the regular people too?

Not just espouse racism and bigotry and intolerance but also perpetuate rape culture.

I despise what Trump stands for.  Although in Malaysia we don’t talk about it often, these issues of bigotry are completely relevant here, maybe even more so.

The silver lining is that this election has given me great resolve.  There are so many things I want to teach our children but this shall be my priority.  That a few bad apples does not a bad community make.  That the color of our skin does not matter the slightest.  That to be different is not a bad thing.

To Fighter, that he must treat women right, not just because he has a mom and a sister, but because they are people and they are equals.  That locker room banter or jokes are an unacceptable excuse for disparaging women.  That he cannot be a Donald Trump is a given, but he cannot be a Billy Bush either.

To Penny, that whatever Koko can do, so can she.  That as Hillary Clinton says,

“Never doubt that you are valuable and powerful and deserving of every chance and opportunity in the world to pursue and achieve your own dreams.”