Everyone says 2016 has been terrible (ahem presidential election ahem) but I’ve never really been into grouping catastrophes or happy incidents into years nor do I believe in good or bad omens.  Cos every year sure got good things and bad things that happened what! 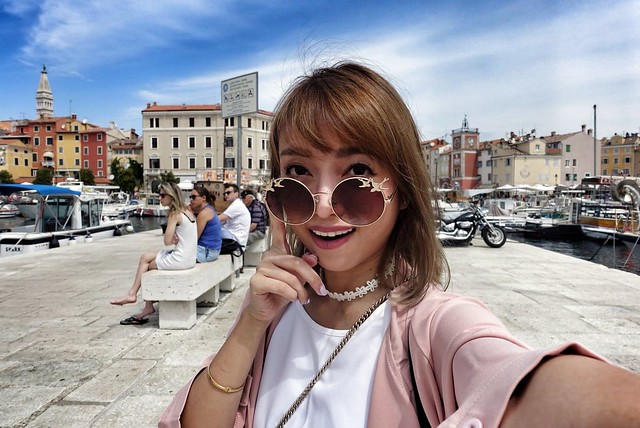 Traveled a fair bit: to Japan with Fatty, the kids and my in laws, to Croatia with Tourism Istria, to New York for Fashion Week with Sieu Ee, and even Legoland with the kids.

Made new friends, Sieu Ee and David whose children are BFFs with ours.  Continued to have strong friendships and bonds with my close friends. 🙂

Penny really blossomed.  She still has her high needs characteristics but she is a lot more cheerful and comfortable with herself now. She also started speaking in short sentences (although her pronunciation still sucks hahaha)! 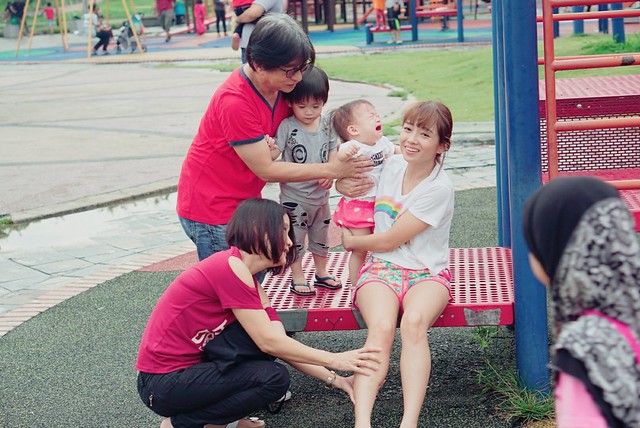 I broke my leg wtf.

Our house had a major flea infestation and we had to fumigate it and clean EVERYTHING.

Fatty decided he needed a career change and left his job.  So now we have no household income besides blogging HAHAHAA. 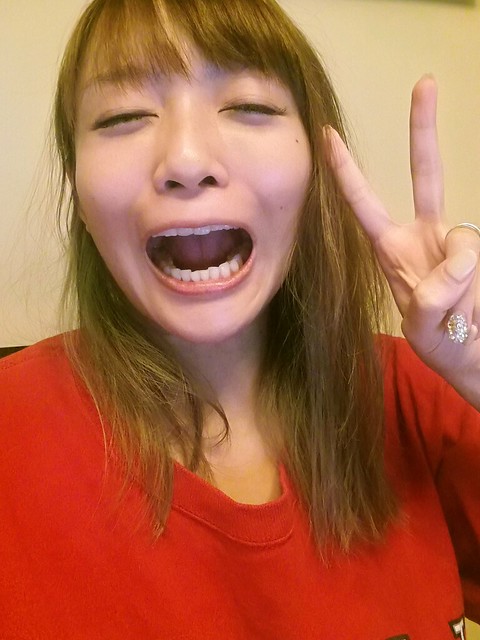 Me in my pajamas WTF.

Despite all this, I consider this a normal year – every year has its ups and downs, surely?  2016 is no different, and while we had some trying times, we had fun too.

But I found myself feeling quite sien with 2016 anyway.  After seeing a friend’s Facebook post on her achievements, I figured out why.

My body is super thankful that we’re taking a break from pregnancy this year hahahaha.  But I’ve had a major event happen every year until 2016 and I guess it feels strange that this year we’ve had none.  It makes me feel like I under achieved.

To a point, I think I have.  I’ve been very busy every year with various projects – wedding planning, getting in the groove of housekeeping, learning to be a wife, learning to be a mom, vlogging, blogging, all a diverse set of experiences and skills and knowledge to pick up.  However, 2016 was the year when I haven’t really taken up anything new; I’ve just been caught up in the day to day and I’ve been cruising along doing what I’ve always been doing.  And that’s why at the cusp of 2017, I’m left feeling like I’ve wasted the year a little bit.

To tell you the truth, I’ve been trying to find what I can do with my life besides blogging for a living.  I realize I am super lucky, that lots of people would love to make money off their “influence” on social media.  But while I love writing, blogging for a living does not fulfill me.

If I were dying in errr 70 years (target age to die: 100 years wtf), I don’t want to look back at my life and realize my life was defined by being someone who pushes products to her followers as much as I like the brands I work with. Hahahaha.

I’m sounding super millenial here (and I am not a Gen Z hor) but I need to do something impactful, not just post pretty photos and write a post or two.  And that’s it as well – while there’s a certain satisfaction cos I think my photo taking and editing skills are improving, I hate having to compete on Instagram to post the prettiest photo. It just doesn’t do anything for me hahahaha.  So I’ve been thinking but I never found something I got very excited about.  I did not feel entrepreneurship is for me because I am not a self starter / I can be damn lazy wtf / the Instant Gratification Monkey inside my brain is the size of a gorilla / I am a horrible procrastinator.

But if there’s one thing that 2016 had going for me, it was that I think I finally found what I want to do with my life. 🙂 I know! So melodramatic right! But I really feel this is it.  My whole life I’ve really cruised through, and I’ve never been super excited about any one thing ever.  I thought it was just me and a very stable temperament wtf but finally…. I think I’ve found something that I can really imagine working on long term and not just not getting tired of it, but not have my enthusiasm fade away.

It’s a hugeee project and to tell you the truth, I don’t know head or tail about this industry at all wtf.  But I am so excited about it, guys!  2016 gave me a direction and this is what I’m going to spend 2017 working on.

Pretty excited for the year actually cos there are a lot of huge projects coming up!  We will be renovating and moving in! Fatty will be starting his new venture and I will help!  And erm my new year’s resolution is to be better at housekeeping wtf cos I really suck balls at it hahaha.

And Aud’s Secret Project of course!  When things are more concrete, I will be writing more about it. 🙂