How many extra classes should your child be attending?

So a couple of weeks ago, I was at a mommy’s dinner with the moms of Fighter’s friends.  There happened to be another group of girls there, some of whom were also moms from the same school. #momlyfe (I know I know before I became a mom I think I won’t even know so many moms walk among us WTF)

Anyway I was talking to this one mom whom I’ve seen around school but never actually talked to properly.  She showed us a photo of her 5 year old daughter’s writing in Mandarin.  I don’t know anything about Mandarin but dude those characters were complicated.  At five, this little girl was writing long fluent sentences in beautiful characters, in Mandarin.

While at four, my son can barely write the word ‘flip’. 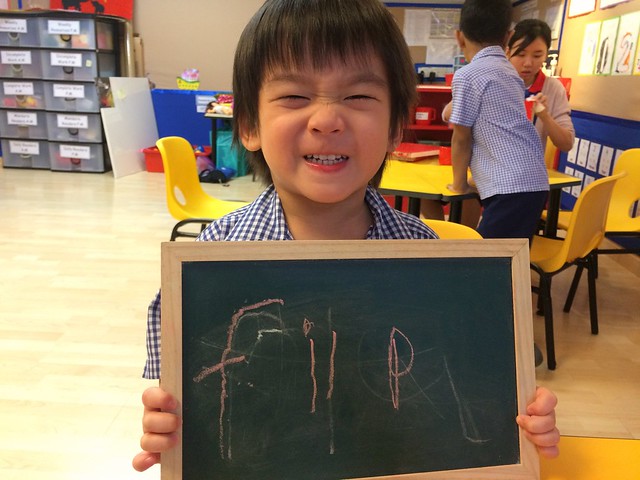 The mom went on to tell us that her daughter doesn’t have a rest day. O_O  Every day of the week (yep weekends included), she has a class or activity on, be it math tuition, English tuition, ballet, swimming, polo, or whatever. Some days she has more than one activity going on!

And this is totally common.  Talking to my mommy friends, I realize that nearly every single child Fighter’s age (4 or 5 years onwards) goes to lessons outside of school – Mandarin, Shichida, soccer, gymnastics, even got phonetics class wtf.  This ranges in frequency at least a few times a week, up to more than one class a day, daily.  From school, they fly home for lunch before running off for their next class.  Some end up eating their lunch in the car because there ain’t not enough time between school and their extra classes.  And these kids aren’t even in primary school yet. :O

My kid on the other hand.  I take him (and Penny) home from school and they have lunch.  After lunch he takes a bath, then he takes out his Lego, his building blocks, or he draws on his blackboard.  Or he plays with Play Doh.  More often now that Penny is older, they have a lot of conversations and pretend play.  They take turns playing doctor and patient, or policeman and bad guy, or they gang up to make me toy food which I have to pretend to eat enthusiastically wtf.  Sometimes if I don’t pack them up and take them to work with me, or plan play dates, they go outside to play with bubbles or I take them to the pool for a swim.  This goes on until dinner and bedtime.

That’s it.  No extracurricular activities.  I did start him on swimming class once a week but I was thinking of more for survival chances if he happens to fall into a mining pool or something wtf.

My kid does nothing but play all day.  He can’t write, he can barely draw, he’s still illiterate, he can’t even balance on one foot WTF.  Although he can strike up conversations with strangers, debate with me and point out flaws in my argument wtf.  In comparison, his peers are making elaborate pictures on paper, playing soccer, swimming like fishes, and reading Peter and Jane.  They are so advanced it’s crazy. 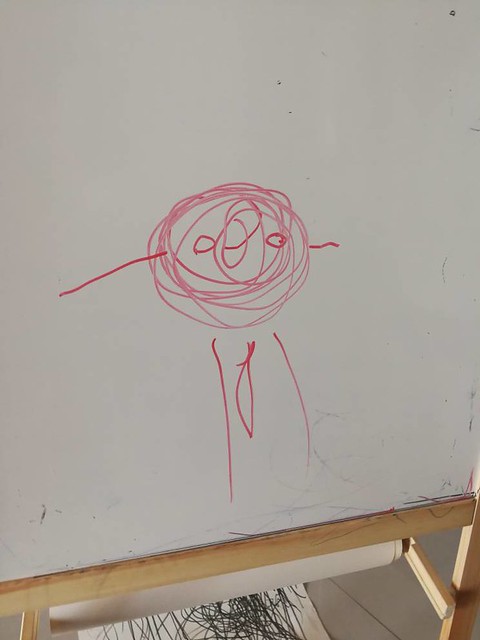 So my questions are these, people.

I don’t believe there’s any one right or wrong way to parenting.  But am I too free with my parenting?  Should I be doing for my child to make sure he advances, if not on par with his high achieving peers, but at least not so falls too far behind?  I think my parenting style has always been slightly hippy – I believe in not pressuring kids when they’re so young especially, and letting them grow at their own pace.  But am I too chill until they’re not growing at all?  By not pressuring them, am I not pushing them to develop grit?

My second question was – and I actually posed this to the mom I talked to – how do you even find the time for all these extra classes!?  She confirmed my suspicion – that she spent most of her days in the car, ferrying around her kids from class to class.  But she has the privilege of being a full time SAHM. What about those of us who are working?  How to juggle? And do I want to spend the remainder of my free time (and my kid’s free time) rushing from class to class?

And thirdly, what about play?  I believe so strongly in free play for kids that it’s nearly my religion wtf.  Data shows that play helps children with socialization (which is actually my top priority but not the only one la), conflict resolution, creativity and a whole bunch of other good stuff.  Shouldn’t 4-5 year olds (who are still by definition, toddlers) be playing in all their free time?  Or am I being too extreme – that it’s okay to get them into organized activities and lessons even at 4? (I’m not talking about one or two classes a week ah, talking about at least several times a week.) 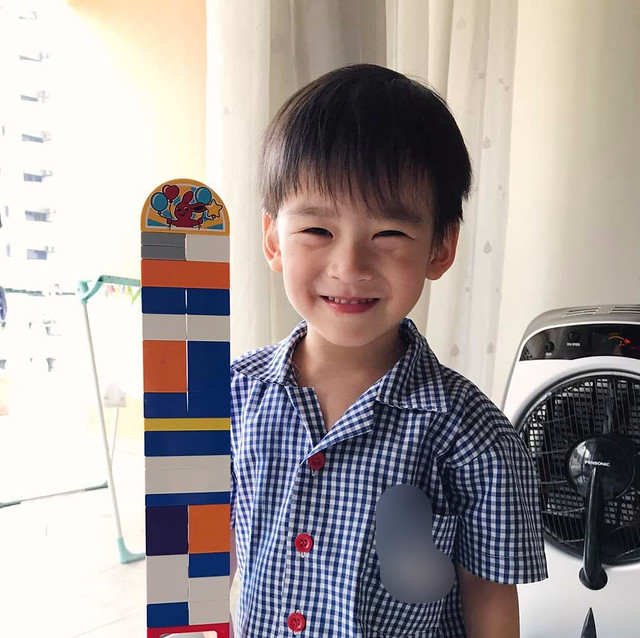 Fighter and his beloved Lego.

I don’t have any answers.  But I’m opening up a forum to hear your thoughts!  Leave a comment!