Wow I don’t even know where to start.  And I definitely don’t have an AudCategory for this lol.

So a couple of months back, JCI invited me to be a speaker for their event.

On ENTREPRENEURSHIP. Me. To give a talk on being an entrepreneur.  *trembles *shivers *shakes *bites nails

Actually it’s cos they couldn’t get Fatty so they asked me LOL.

I was very nervous.  I said no.  I could not be a speaker but I didn’t mind being a panel judge for their New Entrepreneur Convention, which was teams competing to come up with the best business idea to solve current problems in the market.

Fast forward to a week before the event.  Work was cranking up (and I’ve more or less abandoned my blog T___T), we were in our last building stages for Colony Eco City so I hadn’t given much thought to the event.  Nothing to prepare anyway since I wasn’t going to be speaking.

But then a week before I noticed… that I was the only female speaker.

And then I started hearing from people: DMs from my followers about how they were planning to attend to listen to me speak, people telling Fatty or me props for being the only female speaker. 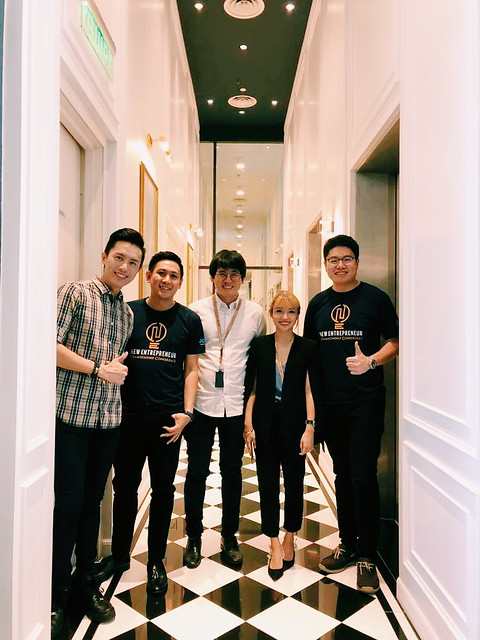 Met a bunch of JCI people at Colony to prep for the talk too, and they also said a lot of people were looking forward to hearing me speak. T_T

I am a blight on women everywhere wtf.  Why was I the only female speaker yet I declined the opportunity to say something?  Did I have nothing important to say?  Were my words less important then the men’s? Lol.  Ego and the Mount Holyoke feminist in me dictated that I should speak so I contacted the organizers, who said the schedule had been fixed but they could let me have five minutes. 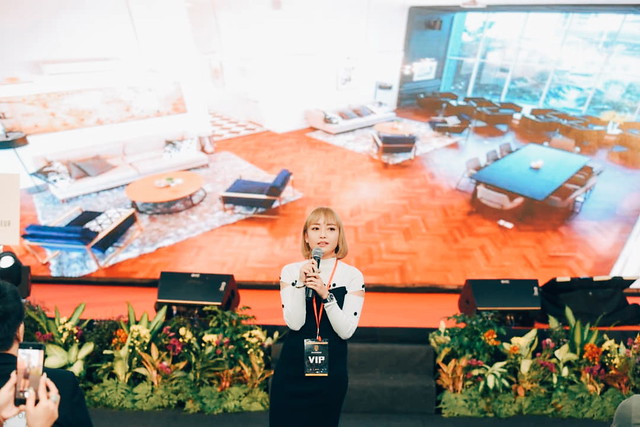 So in the end, I did it.  I got up in front of hundreds of people and delivered a short speech about *ahem* entrepreneurship. (That’s Colony behind me wtf.) 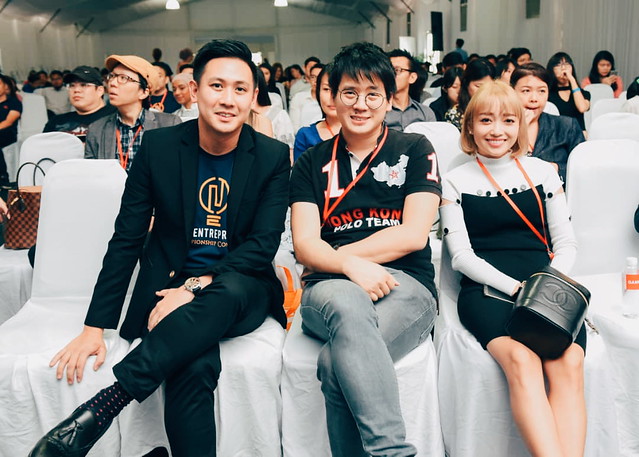 With Jin, the organizing chairperson and Fatty.  I just noticed I’m wearing the same dress I wore for another panel recently FML.  Cos the dress is on point and formal enough but also made of sweater material so it’s also warm enough  I get super cold one and have to wear a jacket some mornings.  In Malaysia wtf. 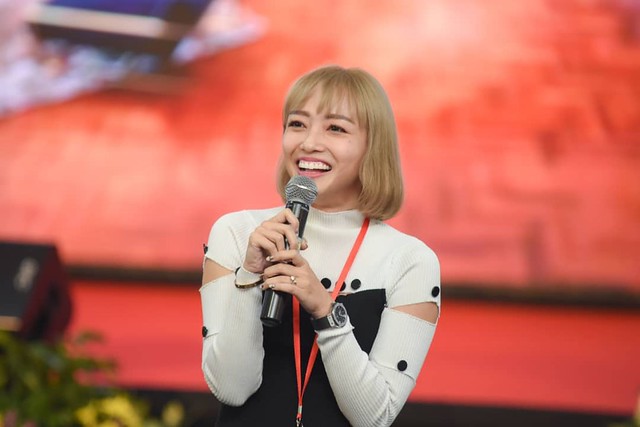 Oh here’s another photo of me with an ugly neck wtf this is why I hate official photos. 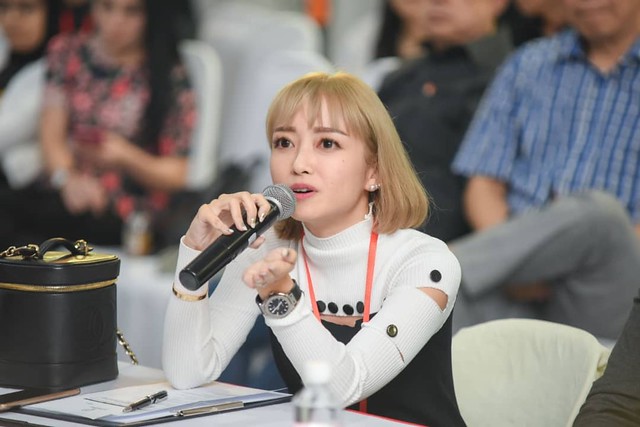 Er being critical of people as a panel judge. 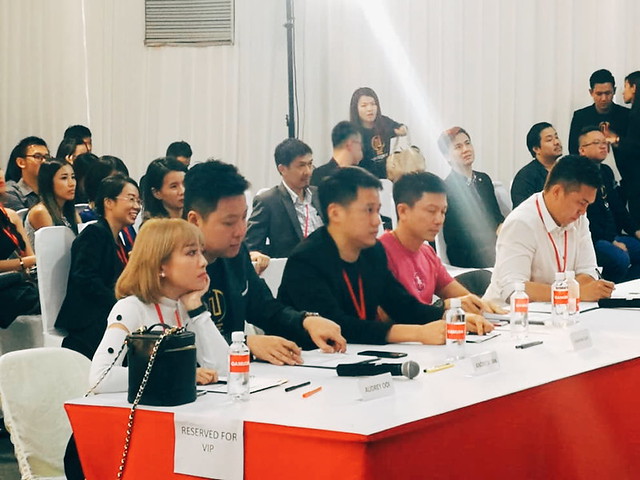 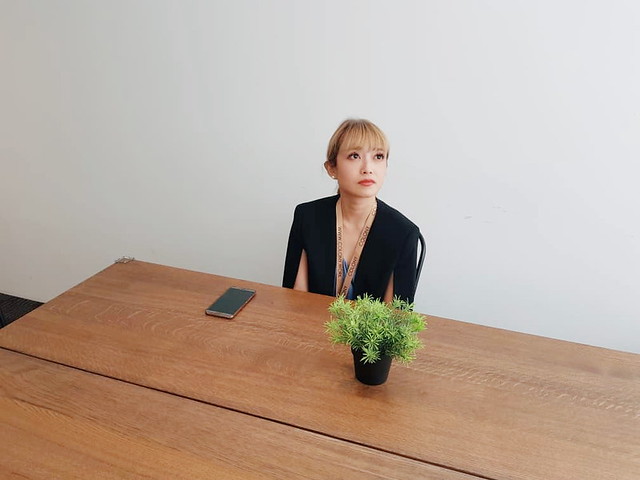 But actually I felt like this the whole time wtf.

The reason why I didn’t want to speak in the first place was because I didn’t feel qualified to speak — I don’t feel like a real entrepreneur and don’t identify as one either.  I felt I had nothing significant or inspiring to share.  So when I really got down to speak, I told Fatty Imma just be myself and say exactly that.

“You know how I’m honest and pretty self-deprecating in my blog? I think I will speak that way too.  To, you know, be true to myself.”

“What!? No you can’t do that.  These people don’t know you.  They’d just wonder what you were even invited for!  And you have to say something.  What’s the point of coming all the way here just to be a judge?  You’re not contributing anything and you’re wasting your time.”

In the end…. Fatty gave me an introduction. O_O Slightly shy cos nobody else came with their own personal emcee lolol but he wanted to give the audience some context in case I say stupid things about myself wtf.

What I ended up saying was this:

“Hi my name is Audrey Ooi. I’m a blogger and I’ve been blogging at fourfeetnine dot com for the last…. 14 years (O_O).  Within the last year though I’ve been working on a coworking space called Colony with my husband Tim.

“As you guys already know, I don’t have an official slot here.  I asked JCI not to give me a speaking slot because I don’t feel qualified to speak on entrepreneurship.  I’ve only been trying my hand at it the last year and I definitely don’t identify as an entrepreneur or business person also. In fact I think most people here (it being an entrepreneurs conference) probably have more lessons and experience to share than  me.  But then I thought that should be precisely the reason why I should speak here.

“I never wanted to be in business.  I don’t have the typical personality for it – to run your own business a person is usually self motivated, passionate… a go-getter. I am none of the above hahahaha. I am easy going, chill and lazy so I just didn’t think I have what it takes.

“The past year has been a huge learning curve though.  It’s been very interesting and I learned so much.  One of the things I learned is that… in business you don’t have to be good at everything.  If you ask me to run Colony I think it straight die LOL.  I really wouldn’t be able to do it.  So what I learned is that entrepreneurship is teamwork.  Tim and our GM, Nitaya handle the finances, the operations, the investors… all the boring stuff. And I’m free to do the fun things that I’m good at – the conceptualization and creating the spaces itself.  And together we’ve created this company.”

(Honestly Tim coached me a lot for this speech wtf. Credit really goes to him.) 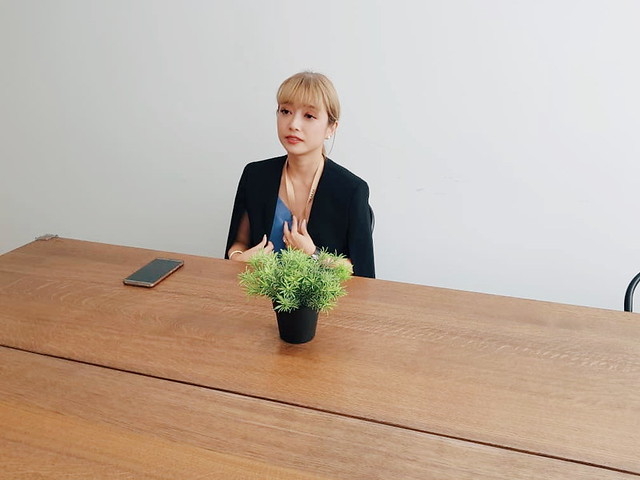 Oh and also the kiasu feminist in me wanted to make sure women had a voice wtf.  So many inspiring female role models out there leh I’m sure they have great stories to share. 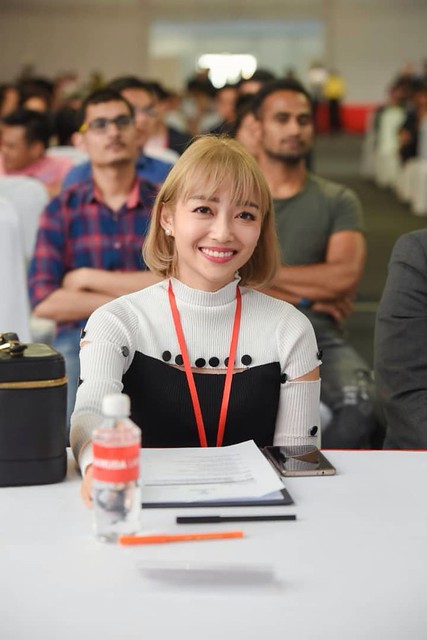 Thank you to JCI for giving me the opportunity.  Thank you to Fatty and my friends who pushed me to get out of my comfort zone.  And thank you to the audience for being so nice and lenient on me hahahaha.  I’ve spoken to audiences before but never to such a big crowd.  And usually about fashion or parenting or even blogging, but never about this topic.  I actually felt quite accomplished for the rest of the day. :)))