Where do we go from here?

End of the year has been super busy for us!

Within the last week of school, Fighter’s school celebrated Children’s Day and took a field trip to school.

Penny even busier wtf.  She had a Rainbow Party, a year end performance, a full on water play day at school, and a Christmas party wtf. 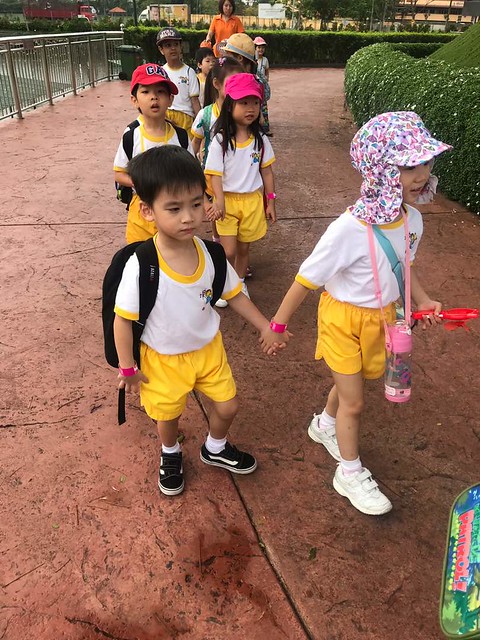 Fighter on his school trip.  They went to a local theme park but I can’t remember what it’s called wtf #shitmom

I don’t have photos of his concert but he apparently did so well!  Last time he wouldn’t even let me come watch him, but now he agreed to have Grandma and Daddy come.  He said Grandpa cannot cos Grandpa farts too much WTF FHL. Hahahahahaha. 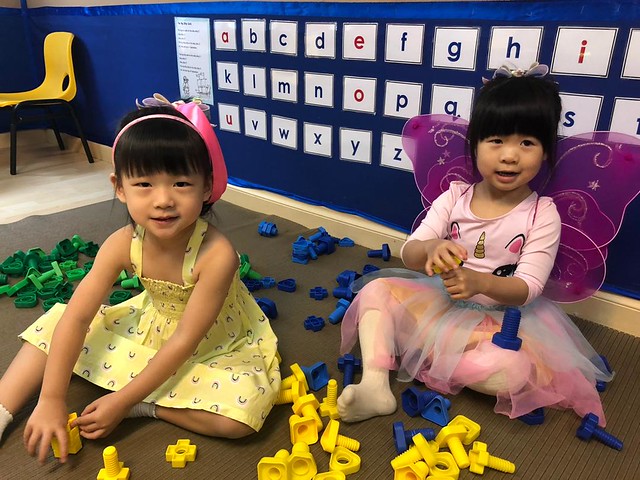 Penny and Jenn Vie, whom she says is her best friend now hahaha.  It’s Rainbow Party today, which is basically the culmination of all the colors they’ve learned about.  They’re supposed to wear colorful clothes but I miraculously found a rainbow print dress in Penny’s closet! I’m proud of my shopping wtf. 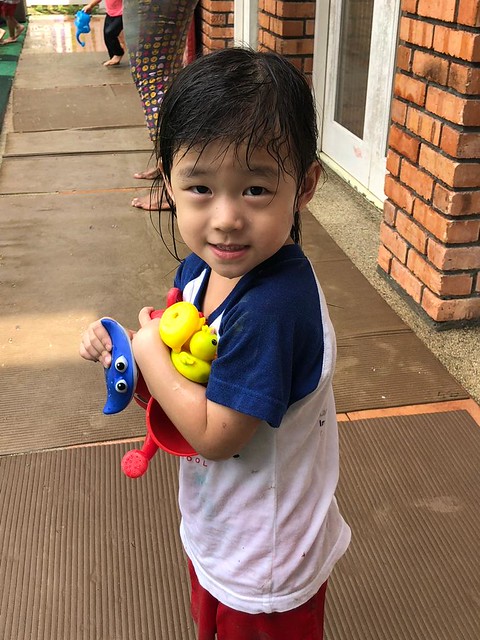 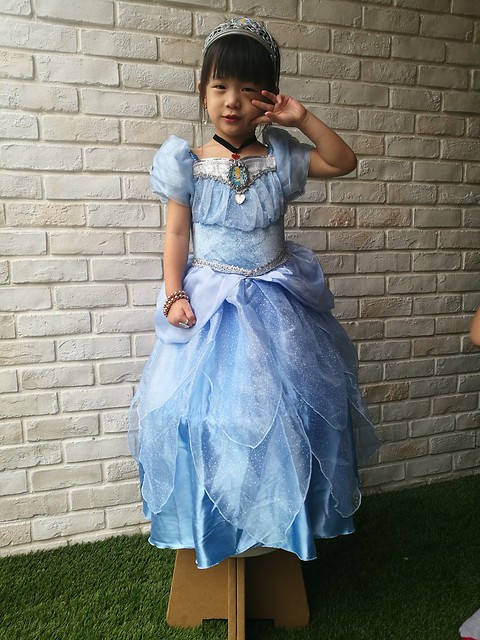 She wanted to be Cinderella for the last day of school hahaha. 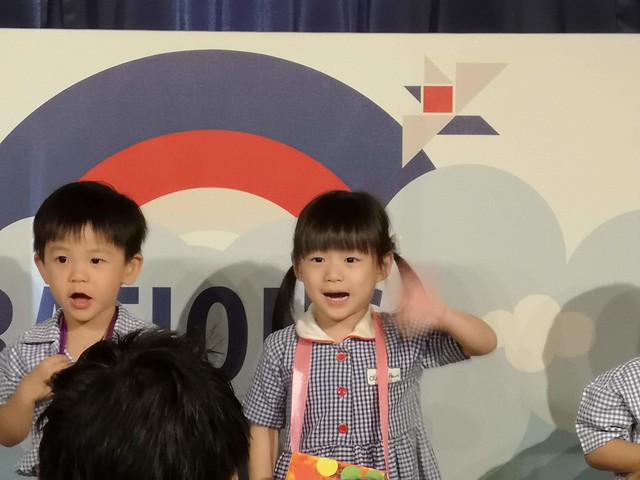 During her performance!  She’s saying “Hi everyone” hahahaha.  Super cute this picture I love. 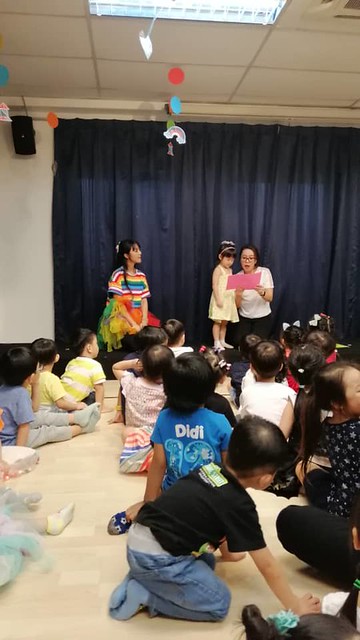 Penny got a Good Behavior cert on the last week of school!  This is her second one this year; every week they choose 2-3 children who did something exemplary that week to present a certificate to.  It could be they were the best at something, or a personal achievement.

Penny got hers for “being loving to her friends and helpful to her teachers”. :))) When I met the teachers for end of term chat, they told me the same thing too – that Penny would look out for her friends and make sure everyone was ok.  And she’d rush to help the teachers wipe down tables and clear away their supplies. :))) 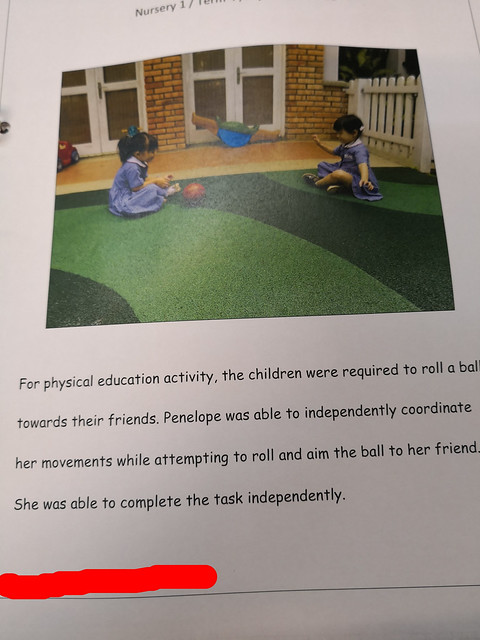 This was the rest of Penny’s report.  I more or less already know all this, but just posting cos the pictures the school took are cute hahaha. 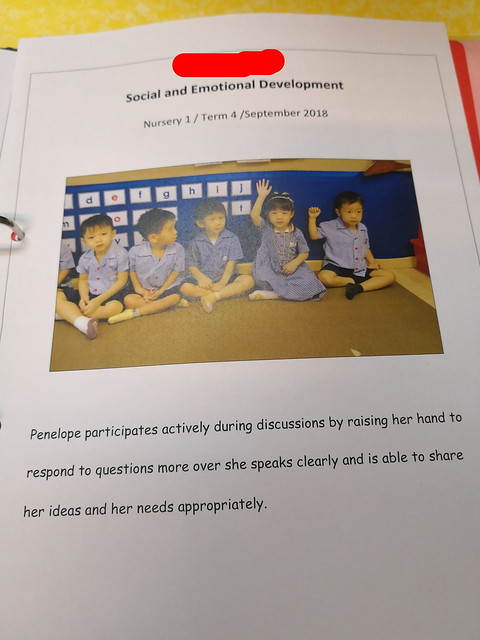 OK I know this one she’s damn good at cos she already bosses everyone else around to follow rules lol. 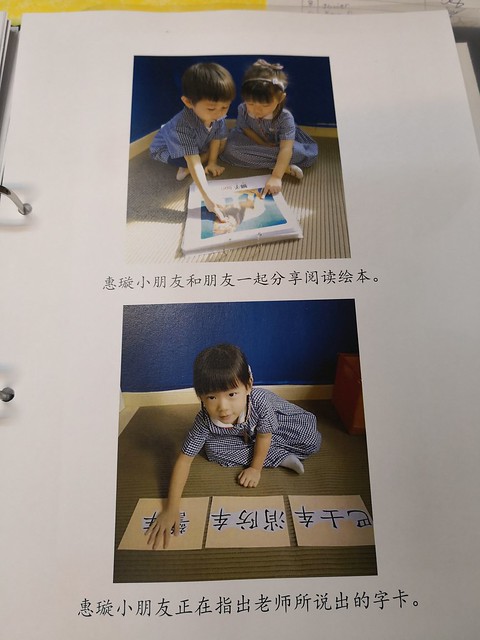 This one cos the top picture also so cute!  This little boy really likes Penny, calls her his best friend and is always seeking her out apparently.

Penny will be leaving this school and joining Fighter at his school next year!  I’m quite sad about this actually because both kids have been at this school since the start.  Fighter started play class here when he was one, so it’s been 4 years of our lives.   We’ve had a good experience at this school and Imma miss it!

But I decided to put them both in the same school next year cos I’m tired of doing two different school runs every day wtf.  Every day I drop Fighter off, then Penny.  Then I wait around a couple of hours before going back to Fighter’s school to pick him, then to Penny’s to get her.  Penny is quite mature anyway so I think she’ll do well there.

Fighter is at a Chinese kindergarten now and he will go on until primary school.  Penny will be the same.

I registered Fighter for Chinese primary school because it seemed the best option out of international and government schools, but I’m starting to doubt my decision. T____T  The problem isn’t that he can’t cope, it’s that he’s coping too well WTF.

He’s normally very agreeable and eager to please.  So because of that, he’s generally very well behaved and attentive in class.  As a result, he’s really good in his studies, especially Chinese, not just because he likes languages, but cos he tries very hard.

The downside is that said agreeability inside a strict Chinese school environment, where there’s only one right way (the teacher’s way), has created an unreasonable fear in him of getting scolded or “being wrong”.  I’ve noticed a reluctance to try new or “risky” things because he can’t make sure he’ll be “right”.  His teacher even told me that when she even turns her attention to him and asks, “Jude what are you doing?”, he freaks out and bursts into tears. O_O

And his school is just kindergarten, not a proper Chinese school!  They have rules but the teachers are cheerful and loving.  And – I asked Fighter himself – his teacher has never even scolded him before.  So I can only deduce that it’s the environment that has created this irrational fear in him.

It’s not that I want an environment free from rules for my kids – definitely not la cos life doesn’t exist without rules.  But I don’t want Fighter to be afraid of being different, or to make mistakes.  I want him experiment to find answers, without worrying if it’s the right ones.  If it’s not the right answer, it’s okay because if he’s not afraid of trying and failing, he will eventually get the right one.

Penny is a more immovable character who wants to excel but doesn’t care what people think so much so I actually think she’ll do well in a Chinese school hahaha.  But I also have doubts now about how much of her potential she (and Koko) would reach in this environment.

So that’s my dilemma now.  Where do the kids go from here?  (