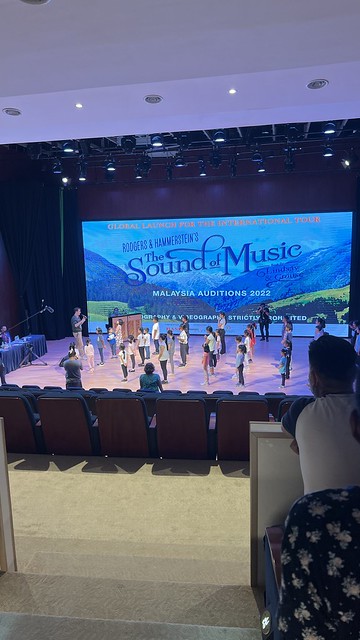 Back story is, a lot of followers and friends sent me the audition notice calling for children. I casually showed it to her, not expecting her to want to actually audition. She has shown no real interest in singing besides car karaoke wtf and she has definitely had no training in it.

Even more notably, she doesn’t sing in tune all the time wtf.

I gently told her that I would sign her up if that’s what she wanted but that she probably had only a very small chance of making it because a lot of kids would probably audition and many would probably already have had training or just more exposure.

She wanted to do it anyway.

So we went for it. She took a day off school and I drove her to the auditorium. It was packed! I later found out that more than 800 children showed up for it.

We waited for more than two hours before it was her turn. We were finally ushered in to the auditorium where each child had to sing individually two lines from ‘Somewhere Over the Rainbow’. 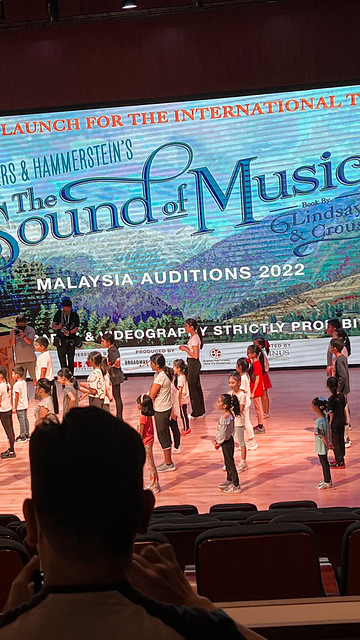 We had practiced this in the days leading up to the audition but she still not very consistent leh fml. Seated in the audience, my heart was hammering, my legs were weak and I felt like fainting wtf – I was soooo anxious for her.

She sang. Not as loud as the loudest ones but loud enough for me to hear. She was pitch perfect.

The directors announced they would call out some numbers and those who weren’t selected would unfortunately not go through to the next cut.

Penny was one of those called. I stood up, weak kneed. I had to meet her and leave the auditorium together. I assumed we would leave for good. I tried to smile at the attendant but I was sooo emo already Hahahha. I held Penny’s hand and we walked out.

Outside a lady with a bunch of lanyards put a lanyard over Penny’s head and smiled. “Congratulations!”

“Wait, she made it?” I asked incredulously.

“Yes she made it to the next round!”

I never imagined. I was amazed and ecstatic. Penny, who tends to keep her feelings close to her, was calmer but she smiled and smiled. 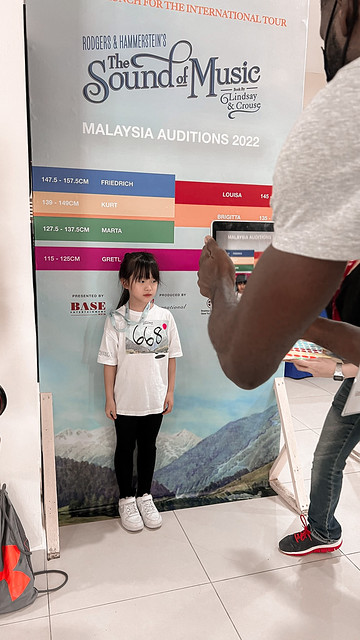 Getting her picture taken and height measured. Based on her height, she would be trying out for Gretl.

For round 2, us parents had to leave them. They were meant to go learn how to sing Doe A Deer and then audition with it.

We reassembled an hour later and the second cut began. Penny was cut this round. 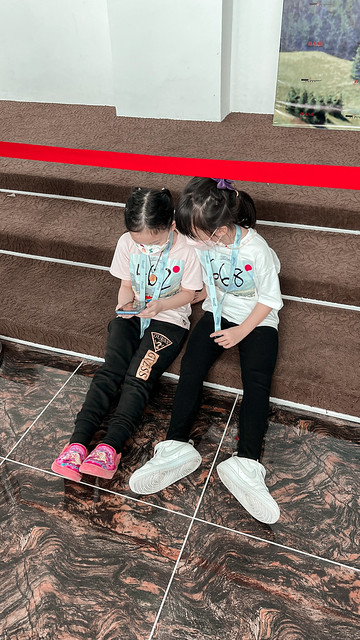 She’d made a friend, and within twenty minutes they were holding hands while walking. Her friend got through to the third round.

I was so torn. Friends without kids ask me what motherhood is like and today I came to a clear answer: having kids changes your heart.

On the one hand, I never really wanted her to win a part. She already had so many classes and commitments she loved and if she was in the musical I’d have to change up her entire schedule. I’d have to ferry her around even more, affecting my own work and time. It was a lot. I was relieved we wouldn’t have to come back again the next day for more auditions.

On the other hand, my heart ached for her. When you’re a parent, it’s as if your heart envelopes your children. every hurt your child experiences automatically becomes yours. I felt dejected and rejected. I was irrationally upset that the musical directors didn’t love her as much as I did. I was jealous and sour that her friend got in but she didn’t.

On top of that though, I was so so proud of her. To go and try out for something that she didn’t have a clear talent or advantage for. To have the courage to stand up on that stage and sing for everyone. To push herself and practice even though it didn’t come naturally to her. 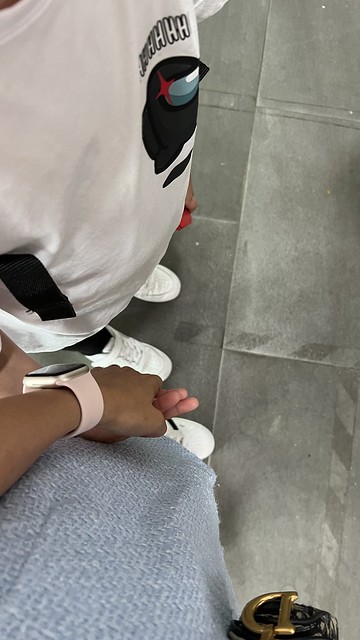 We walked out hand in hand. I told her how proud I was of her.

She beamed. “Mommy, do I get a treat for trying out?”

She seemed satisfied with that.

I asked how she was feeling.

“A bit sad,” she confessed. “But also happy because my friend got in.”

She taught me selflessness today. I was bitter and grumpy lol but she showed me her heart was big enough to be happy for her friends even while she was grieving for herself. I’m not sure I can do that myself, I know most people probably can’t but she could and she did.

By the time we got home though she was quiet and moody. We cuddled in her room and talked about her feelings. Again I asked how she felt, was she ashamed she didn’t make it? Did she feel rejected? She said no, just happy, sad and disappointed.

Would she like to cry it out and let our her feels?

She cried. Boy, did she cry. She cried for 45 minutes. She kicked at her bed in frustration, clasped her hands around her head and sobbed. She threw her body around as if throwing out her sadness. She cried as if her heart was breaking.

Fatty and I watched her while she dealt with her feelings, our hearts soft and sad. How next time when she experiences her first breakup.

Finally she let everything out. She quietened, her sobs slowing, her head in my lap. She asked for her stuffed bee and hugged her toys. 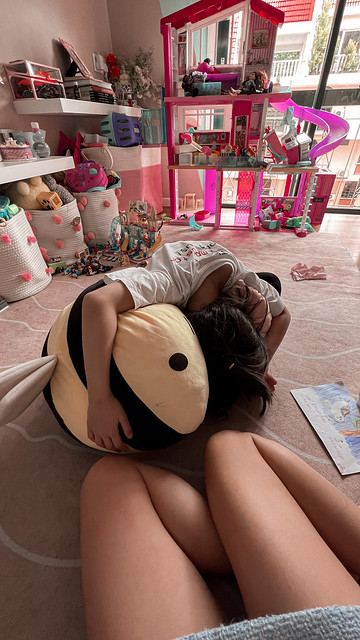 Then she asked for ice cream.

One, Penny had her first audition. She didn’t make it but oh how she made us proud with her courage, her strength and her big heart.

Two, I learned what having children is really about. It’s about having your heart change. You experience a completely new way to love, and a new way of hurting. you wish you could tank everything for your kids, protect them from every sadness and force the world to love them. Because every hurt they feel, you feel as much if not more. But you cannot, you need to let them go and learn for themselves. And that’s the dichotomy of parenting.