How did I spend New Year’s Eve?

How I spent most every night of 2014. ^^ Which is by eating at home, putting the critter to bed, watching a movie and just nuah-ing around. 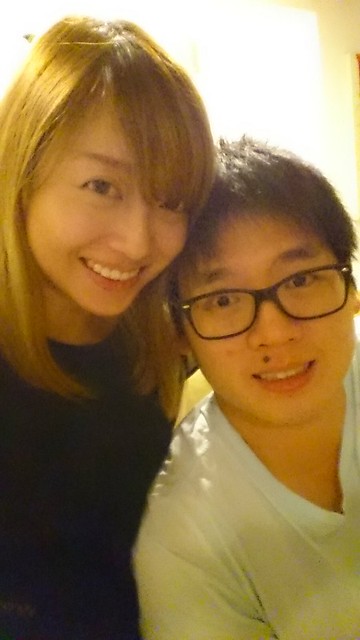 We’re so old now that Fatty even wanted to sleep first and set his alarm for midnight HAHAHA.

Can just imagine him staring blearily out of the window to see if got any fireworks remnants we can catch, then muttering “ok goodnight” and trudging upstairs to bed again hahahaha.

That was our New Year’s Eve! At first I was wondering if we should do something but New Year’s is just the first day of the rest of the year.  And I honestly don’t mind doing this every night the whole year. <3 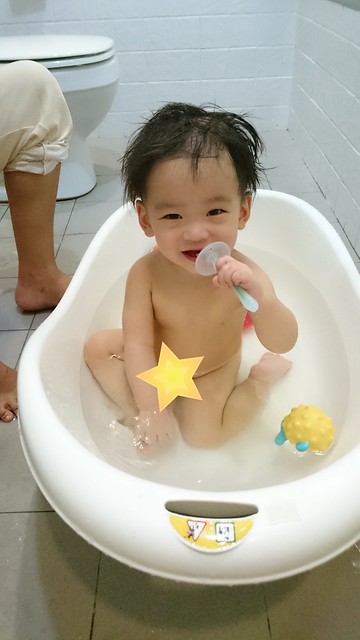 Anyway I think 2015 is gonna be fun! A lot of things to look forward to.

I cannot believe it la two years!!! I remember the day after he was born I was visiting him in the NICU.  And on his incubator there was a sign that said, “1 day old” lolol it felt so surreal that this human has only been in this world for a day.  Like I can literally tell him, “what do you know, you were born yesterday.” #trollmother.  And he’ll be two this year.  My baby is growing up too fast. D: D: But issokay cos we have another one coming to relive those newborn fatty baby days.

Very excited for her arrival!  Even though it means my life (and sleep) will officially be over.  And my title will change to “mother of two” omg sounds so advanced wtf. 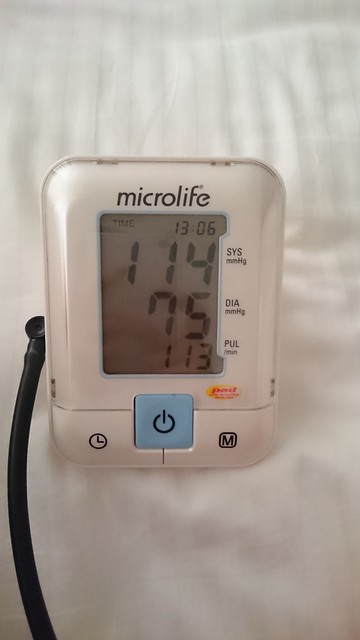 All’s good on the blood pressure front so far so hopefully although I can’t wait, she won’t show up so soon.  I’m 26 weeks now and the preeclampsia hit at 28 weeks last time so I can’t help being a bit nervous.  If it comes at 28 weeks or later I’d feel like never mind, I expected it.  But if it came before I’d collapse. T_T So every day with normal BP is an additional win. ^^

Actually I rarely get excited about my birthday wtf.  But it’s my big 3-0 yo.  So maybe I should have a party this year for the heck of it.  Count it as one last bash before two babies suck the life out of me wtf.

Speaking of which….I delivered Fighter at exactly 31 weeks right.  Bump at 31 weeks exactly is on my birthday itself. O_O So who knows, my party may not even happen what if I’m in the hospital then. O_O

Also thought of doing a baby shower cos last time’s baby shower got canceled on account of me being hospitalized.  So if do also should do earlier on to avoid the above.

Never mind!  Still a lot of things to look forward to!

Erm what else ah.  Actually that’s about it la hahaha.  Just feels like a lot to me cos everything is happening earlier part of the year.

But I have a feeling it’s going to be a great year!  And lemme tell you, I never feel like this for any other years wtf.