Why am I so small?

Fighter usually asks the most random questions so the other day when he piped up, “Mommy?” I thought it would be no different. 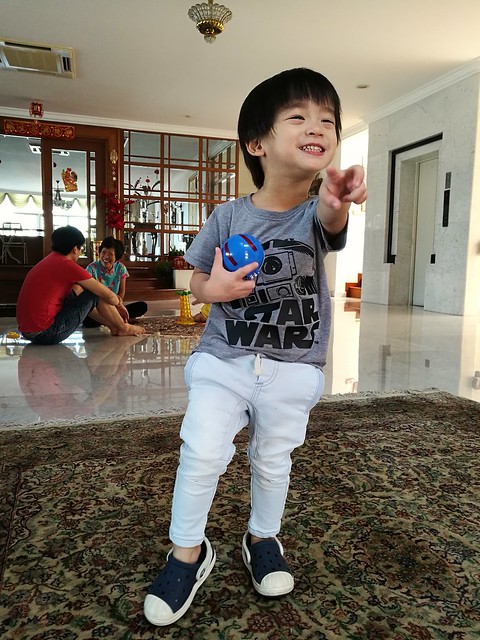 (Chase is his best friend.)

“Chase is the same age as you, darling. He’s three, turning four this year just like you.”

My heart cracked in half.

I didn’t think it would be this soon but my very small son has noticed the difference between him and his peers.  Since he was born, a teeny premature baby who weighed only 1.1 kg, he was always tiny for his age, hovering around 5th-10th percentile for his weight and height.

They say premature babies catch up to their peers at around age two, but at two, Fighter dropped off the chart to 0 percentile. :X Which means to say, 100% of kids his age are bigger than him wtf.  It was obvious last year when he joined N1, and it’s even more striking now in N2, the year his classmates and him turn four.  Most of them tower at least a head above him now, when last year some kids were still closer to his size.  And he’s noticed.

Fighter’s emotional and mental development is pretty amazing to us.  Maybe we’re just doting parents hahahaha but his grasp of language is fantastic and so is his level of perception!  I think he’s a precocious child but it’s just his size…………

I keep thinking he should catch up sooner or later…. but it seems like he’s getting left further and further behind. T____T   Do you know he and Penny are nearly the same size already until people think they’re twins!? One person even asked me who is older WTF.  (And Penny is in the 50th percentile for her age, which means Fighter is basically the size of an average two year old fhl.)

Size seems like an awfully superficial thing to worry about; I can hear people rolling their eyes and telling me you should be glad he’s normal and healthy and everything else.  I am! You have no idea how much we’re aware of how lucky we got with this little guy (and his sister) – no major health issues, to be the bright, loving, awesome little kids they’re turning out to be.

But size does matter.  You hear about all these studies saying that taller people earn more, perceived better, more successful etc. They may or may not be true but what I worry about is…

Being a short guy is one thing, being a guy who could possibly be four feet nine is another wtf.  Having flaws to overcome brings a certain strength to character sure.  And sure, I had that burden to bear myself but I’m a girl! It’s not as bad for a girl!  And I have unbelievably thick skin! What if Fighter doesn’t? but I’m not sure I want this 4’9″ burden on my son leh. :((((

I actually asked our pediatrician about this the last time we saw him.  Dr A told me it’s cos Fighter was a preemie, plus half his genes are from me wtf and Fatty isn’t that tall either, to balance out my height genes wtf. (To Fatty’s annoyance hahahaha).  He actually recommended a specialist for pediatric growth so Imma make an appointment.

In the meantime we’re shower him with more love and support. 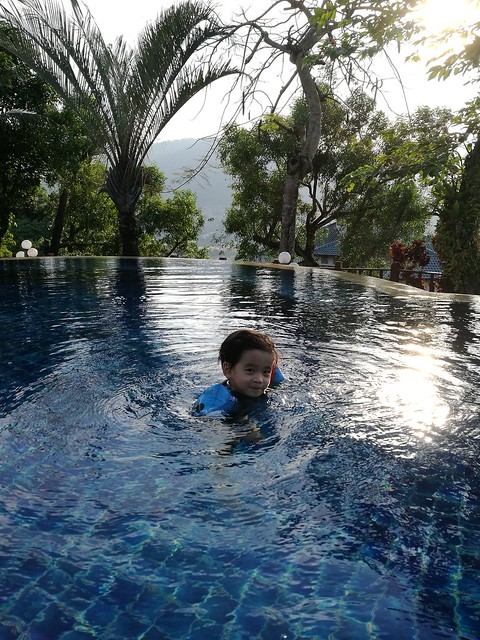