So Fighter’s ultimate wish nowadays is to either a) go to the playground or b) go to Toys”R”Us.  And he very presumptuous one, when we make a trip to Toys”R”Us – whether it’s to buy someone a birthday present – or just to spend a magical afternoon there browsing, he assumes he will be getting a present. :X And Penny who follows whatever Koko says at any time anyway, will also look at me with hopeful eyes, hoping for a toy, any toy!

But no denying Toys”R”Us is magic for little kids and it’s the best place to get a birthday gift, especially when we’re in a hurry hahaha. *I* remember the joy when Mummy and Fat Her Ooi let us go to Toys”R”Us when we’re at the mall. And now my kids are enraptured by the same sense of wonder and joy.

So today I thought I’d write about our favorite toys from Toys”R”Us.  Each child likes different things obviously, but this is a list of the toys that people have given us, or that we bought ourselves that Fighter and Penny, that they both really love and have played with for a long time.  In other words, the most value for money toys hehehe

1) Leap Frog My Own Leaptop Laptop

Coincidentally Fighter and Penny BOTH received this as presents for their first birthdays. 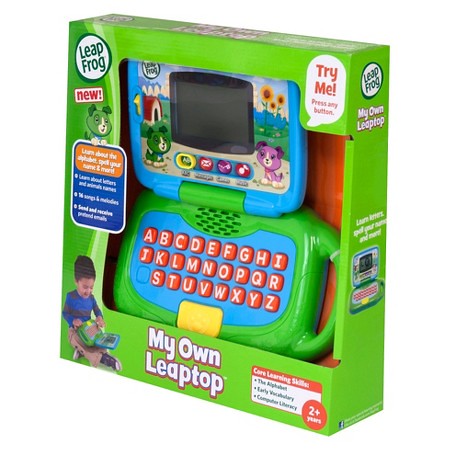 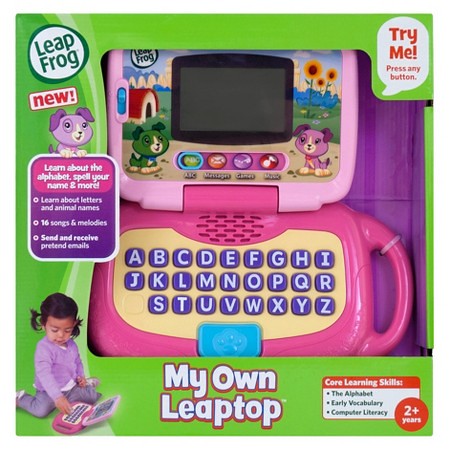 So now we have two – one blue, one pink.  I considered selling or giving one away before I HAHAHA realized the stupidity of my plans wtf. They fight over everything now bless my nerves so I’m so glad we kept both, especially cos they both really love it and play with it until now. Mostly when I’m working on my laptop — they’ll pull out their respective Leap Frog laptops and lug them around seriously like the world’s smallest salary men and women. 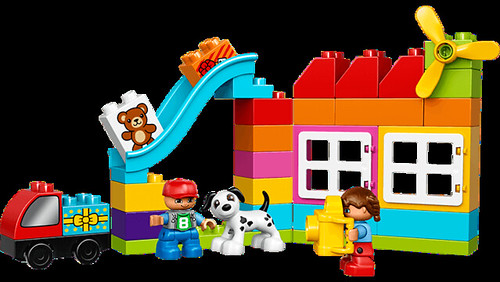 Fighter has tons of these Lego Duplo sets and Penny is slowly building up her own collection too.  And Lego is not cheap ok hahahaha. But they’re worth it cos… when have you ever seen a broken piece lolol. They’re great quality and Duplo blocks are big and easy for toddlers to manuever and set in place.

Penny’s attention span is still non existent wtf but increasingly I see Fighter playing with Duplo bricks for long periods of time, just building towers or houses over and over. ^^ I can imagine him continuing to play with Lego as he grows older and I’d be happy with that!

Not really Fighter, but this little girl here.  She’s mostly very samseng and hyperactive and a terror wtf but she loves and is so gentle with babies! Whenever she sees a baby…. she just calms down, goes all quiet and spends ages just sitting or standing next to the baby, gazing at it.

Once she met baby Kei  and she tried to feed Kei her marshmallow before we hastily pulled her back, much to her disappointment hahaha.

So baby dolls are the best buy for Penny!  She plays with Koko’s toys a lot but she also loves her doll stroller, and she’ll sit with her doll, feed it, undress it, let it poo on its potty and a dozen other tasks before she gets bored. 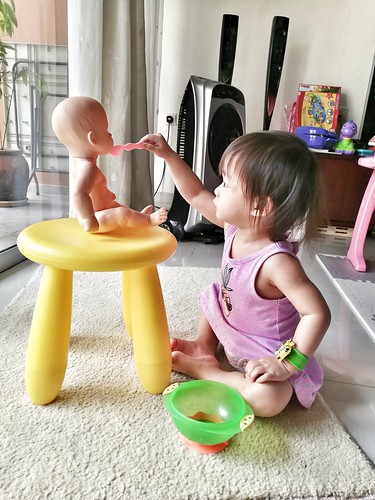 Feeding her doll today. Some more before feeding she’ll blow on her spoon hahahaha. Then she’ll use her spoon to “wipe” drips off the doll’s chin like how we do for her hahahahha 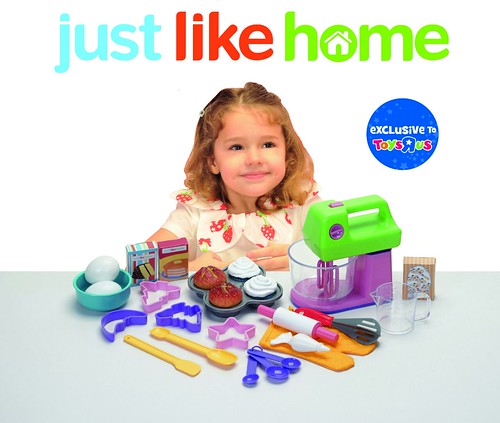 Ummm… You think I’m going to say it’s also Penny’s favorite, but no it’s Fighter’s. :X Ever since he started playing with proper toys, he’s loved masak-masak. We have a toddler sized kitchen at home – complete with an array of miniature pots, pans, plates, bowls and whatever utensils you can think of – and the kids play on it every single day I kid you not!

One of the newer additions to their kitchen is the Just Like Home baking set that Fighter got for Christmas. He fell in love with the mixer (maybe cos it looks like mine) and it was a bit pricey but we got it for him and he loves it and still plays with the set until today.  Helps that the mixer really works like a real one la hahahaha. Recently he’s graduated to putting uncooked rice (errrr) into his masak-masak bowls and measuring cups and carrying it around wtf.

Maybe he’ll grow up to be the next Jamie Oliver lolol. 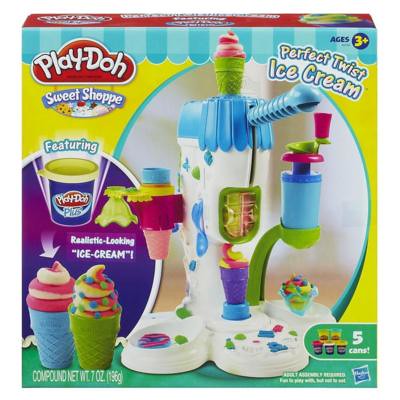 OMG the kids have countless sets of Play Doh and it’s never enough! Fighter got a huge Play Doh dessert set for Christmas too. Getting to play with Play Doh is like striking gold for them wtf. Penny usually follows whatever Fighter loves so she’s into Play Doh too lol. I think they play with Play Doh nearly every day (if I let them) and they’ll mould, shape and tear it for ages. I say nearly every day cos sometimes I don’t want them playing with it cos sometimes it breaks into little pieces and gets everywhere. But mostly what Fighter likes to do is tear them into little pieces and lay them in bowls or plates and leave them there like dishes. 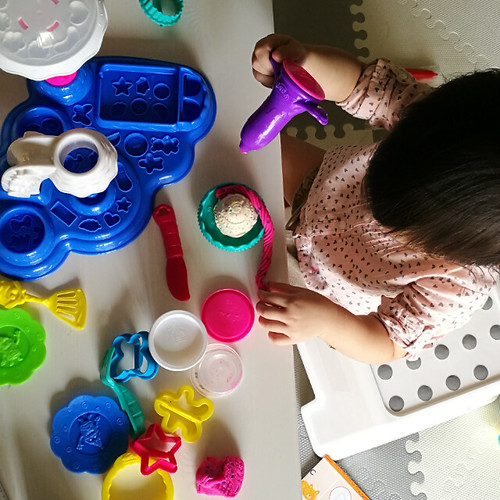 And he never wants to put it away cos he says he’s not done playing and they dry up. -_- It’s the bane of my existence wtf cos Play Doh is not cheap leh hahaha and homemade dough doesn’t last that long either (although there is a more reasonably priced brand from Toys”R”Us called Universe of Imagination).  But the bottom line is, he loves loves dough and I suspect it’s tied to his love of masak-masak too hahaha.

So why I listed out the kids’ favorite toys from Toys”R”Us is because it’s March Deals time!

From March 7 to April 17, Toys”R”Us’s catalogue is featuring RM20 discount vouchers for beloved brands such as Barbie, Hot Wheels, Fisher Price, Leap Frog.  So if you’re planning to shop now to keep the kids busy this school holidays, now is the time lolol. The catalogues are available in stores so the next time you drop by Toys”R”Us, just pick up the catalogue and cut the vouchers out. ^^

I wanted to give something back to my readers too, and Toys”R”Us has given me 20 metal water bottles to give away to you guys! I actually quite jumped at the chance to collaborate with Toys”R”Us and I’m sure many of you have sweet memories of this store too.  So this is like a thank you from us hehe. Just comment here what your favorite toy (or your kid’s favorite) from Toys”R”Us is/was and leave your email!