Of Hide & Seek and swimming

So yeah like I said, I’d decided to stop vlogging but I think Imma try to stick to at least one vlog a month now.  Cos I realized that Fighter and Penny basically use my vlogs for mealtime entertainment WTF.  Hahahahaha. They think it’s hilarious watching themselves and to be honest, it is pretty awesome having video footage of the kids at their various stages of childhood.

Once a month is absolutely doable la. 😀

So hello Tiah TV is back! 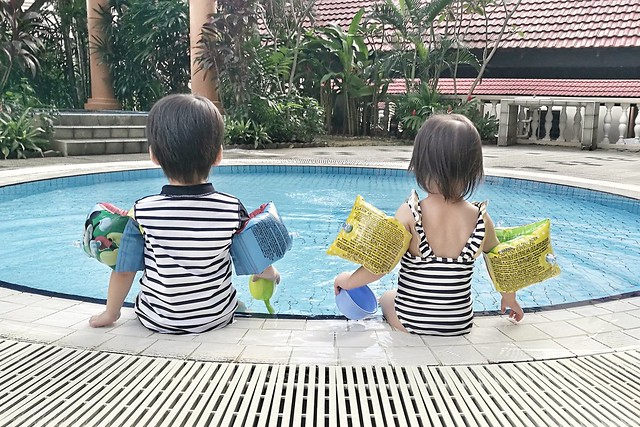