Juggling a toddler and then another one

Hello! I wanted to blog about this so I can read back years later and rub it in to my kids’ faces how challenging it was raising them wtf 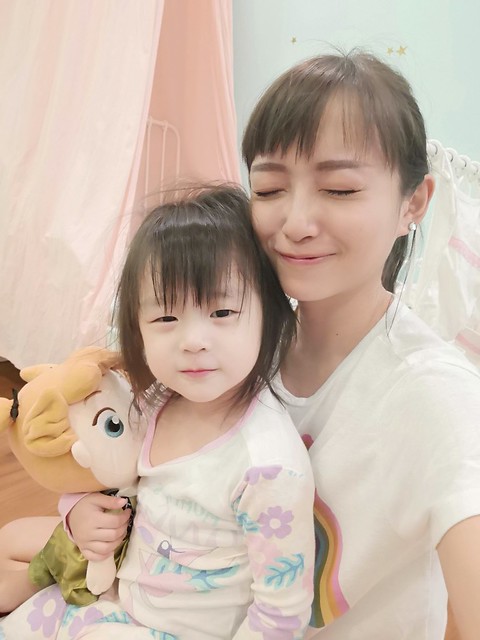 So when I first found out I was pregnant with this one, I cried wtf.  I wasn’t ready and Fighter hadn’t even turned a year old then!  I didn’t know how to cope – Fighter was essentially still a baby (and he was nowhere near walking or talking yet ahem late bloomer) and I didn’t know how I was going to handle another baby on top. T3T 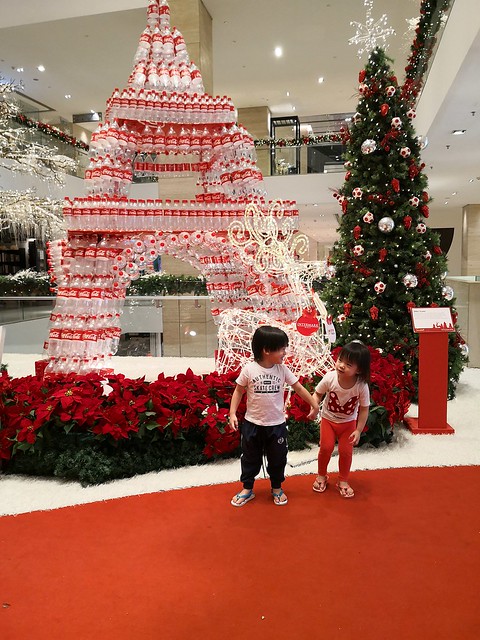 These two are 19 months apart and today they are best friends (and look like twins wtf).  They do everything together; in fact, Penny wants to do whatever Fighter does. 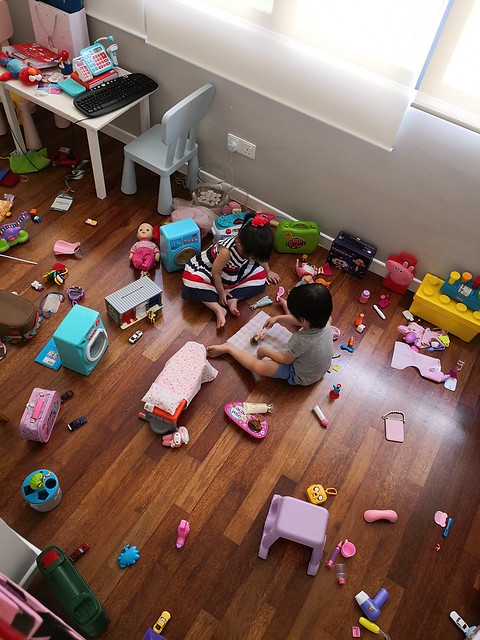 While Fighter more or less spoils Penny like the baby sister she is. They get into regular fights and rival in the way only siblings can, but many times I’ve also seen him talk to her gently, instruct her (albeit bossily wtf), and give in to her (not every time, but pretty often).  He’s even told me that his favorite person in the world is Baby.

Penny loves her Koko too, but the main highlight of her life is Mommy wtf.  Since birth, Penny has been super duper oompa loompa attached to me.  When people asked, I just attributed it to her being a colicky and horribly difficult baby and I was the only one who could stand her screaming and took care of her those dark days wtf haha.  But there it is.  When I’m around she doesn’t want anyone else, when I’m out she goes from room to room calling for me.  We thought it was a phase but it’s been going on for 2.5 years already wtf.

When she sees Fighter going to me, she hurriedly throws down whatever she’s doing and hurls herself at me, sometimes even shoving Koko to the side WTF.  She’s always negotiating to be carried, so Fighter either settles for holding my hand, but more often lately, he seeks out Fatty or our helper, Gaston*

*not her real name wtf

She insists I do everything for her – feeding, bathing, washing up – then dilly dallies so long when I do it that Gaston ends up doing the same chore for Koko.

It’s actually been happening quite consistently for the past six months or so, but I assumed it didn’t bother him that much because Fighter has always been so generous and uncomplaining with his sister.  I even stupidly thought, wah my son is so mature, only four years old and knows how to give in to his younger sister.

But lately, I opened my eyes a bit more.  I saw Fighter start toward me, then immediately turn and run to Fatty.  When he wanted me for something, but Penny spoke up (usually loudly), he’d just quietly relent and go off.  More strikingly, when he needed help, he started to not look for me and just ask someone else or not do it at all.

This forced independence hit me right in the stomach.

I realized that I’ve been neglecting Fighter’s emotional needs in favor of Penny’s. T_____T Just because I thought he was older and therefore more mature, I unfairly assumed he would be able to handle it.  But he’s only four. T_____T

So that night, when I was putting him to bed, I cuddled him and told him,

“Jude, I’m sorry that Mommy is always so busy with Penny.  I thought you’re a big boy already, but I miss doing things with you.  Even though Mommy has to take care of Penny sometimes, I want to tell you you’re a good boy and I love you very much.”

“I love you one million much.”

He said, “I love you twenty seven billion much!” And then he closed his eyes and went to sleep.

So I’m trying to make up for it in small ways.  When I put him to bed, instead of rushing him to sleep and telling him ‘no more talking!’ wtf, we chat about his day and his thoughts before he finally goes to sleep. 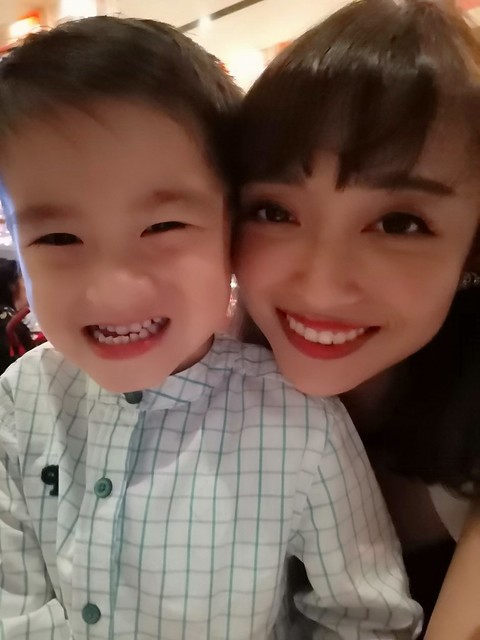 Last night, Fatty and I left Penny in bed at home and took Fighter out with us to a wedding dinner and just spent time with him, which was nice.

And this morning, when Fighter woke up (early as usual), instead of bringing him downstairs, I was too sleepy so I asked him to climb into bed with me instead.  For an hour, when I opened my eyes to peek on him I found him just looking at me, and smiling when he caught my eye.  I hugged him to sleep and he hugged me back and would have stayed there if I didn’t get us both up for breakfast.  (Penny was already downstairs with her grandparents.) 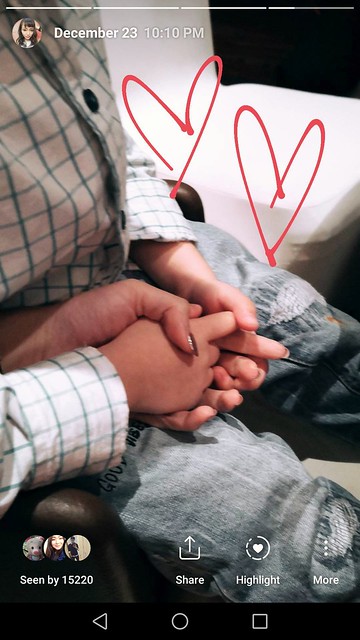 This is to remind me that while tending to one child, I cannot forget about the emotional needs of another, no matter how loving and obedient (and low maintenance wtf) he is.  To my baby boy, thank you for teaching me wisdom in parenting.