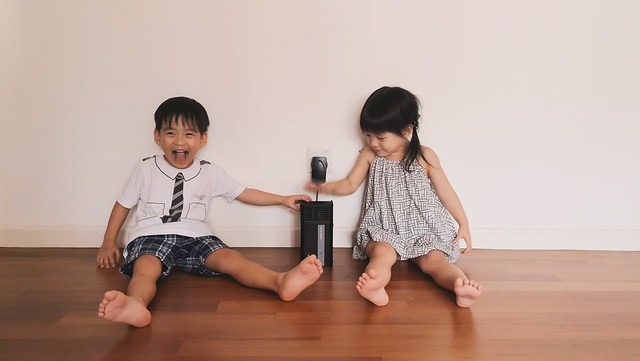 Imma be up front about this.  This is a collaborative post with Medklinn. I’ve heard the name Medklinn around for years but I actually didn’t know what they are or what they do.  Well today let me tell you wtf.

When Medklinn first approached me to collaborate, I thought oh ok they sell air purifiers.  I was all like nuh uh bro cos I already have three air filters in the house and I don’t need anymore.

But here comes the revelation *jeng jeng jeng*…. Medklinn is NOT an air purifier.

An ordinary air purifier sucks in air, pushes it through their filter system, purifies it, and blows it out again.  For best use, you will need to change the filters regularly – the carbon filters and the HEPA filters and the like.  Which uhhh I have not been doing. :/ Changing filters is never on my mind and sometimes I keep the same filter for years which is worse cos the filters are basically grimy with dirt and germs and air is basically passed through it and pushed out again, dirtier than before.

Medklinn does not take in dirty air to be cleaned.  (omg now I put it this way normal air purifiers sound like a special laundry service for air lolol *nerd*)  Medklinn instead produces and emits something called Active Oxygen which neutralizes harmful particles and microorganisms in the air.

Active Oxygen is produced naturally in nature, through phenomena such as photosynthesis, moving water, UV rays, and thunderstorms.  Using a special technology called Cerafusion, Medklinn units produce Active Oxygen to sterilize the air and surfaces in our homes and offices. 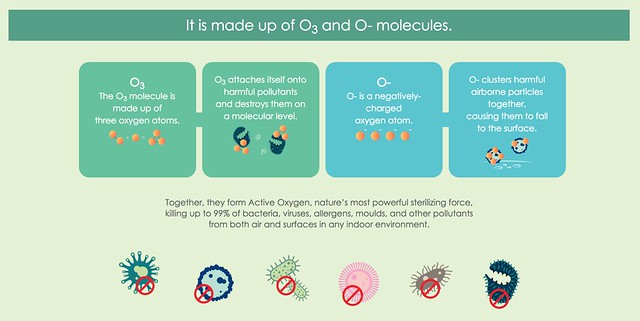 Active Oxygen is basically ozone, and negative ions like of O3 and O- .  These molecules work in a few ways: by destroying harmful pollutants like viruses, bacteria, allergens and moulds, and by binding airborne particles like dust and spores together, causing them to fall to the surface.

Because Active Oxygen directly destroys and neutralizes all this nasty stuff, it also ends up cleaning any pollutants and allergens that are found on our surfaces – beds, tables, chairs etc., not just filtering the air.

Medklinn gifted me two units, which I’ve placed in my bedroom, and Fighter’s room for the past month.  I thought that way would be the easiest to see results, since I have horrible sinus issues and Fighter gets so many colds and wheezing and running noses we worry he’ll develop asthma.

We were actually going for a two week trial period but I asked for a month to really test the efficacy of the products.  I leave it on 24/7 and try not to open the windows, to keep the Active Oxygen in and pollutants out.  It’s best to shut windows and doors for the best performance and to monitor results. 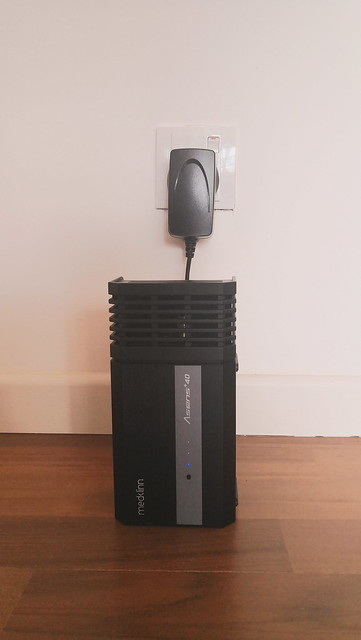 This is what it looks like.  When it’s on, it emits a very slight buzzing sound that is not intrusive at all.  There’s also a very distinctive ozone smell, which frankly reminds me of Mummy Ooi’s fish tank when I was growing up hahahahah.  I don’t mind it.

After turning the Medklinn on, I more or less forgot about it and went on with life wtf.  Emily, my blog manager asked me about two weeks into it, how?  And I said er no difference la I still have running nose in the mornings and blocked nose at night before I sleep.  And the week before, Fighter had a persistent running nose.

This week is the fifth week we’ve had Medklinn at home.  I haven’t really had a blocked nose since then, although at night I need to clear my nose before I sleep, but could be due to dust I inhale when I’m outside.

Fighter hasn’t been sick since then.  I normally need to use a cotton bud to clean his nose every few nights but his breathing has been clear so far.  It could just be a lucky few weeks that he hasn’t encountered any germs, but within this five weeks, Penny has fallen sick twice.  Both times with leaky noses and horrible coughs that lasted so long they overlapped. -_-

When one of them falls sick, the other confirm fall sick within days.  Like when Fighter kena conjunctivitis, so did Penny within the week.  But Fighter stood strong this time. No cross infection. :O 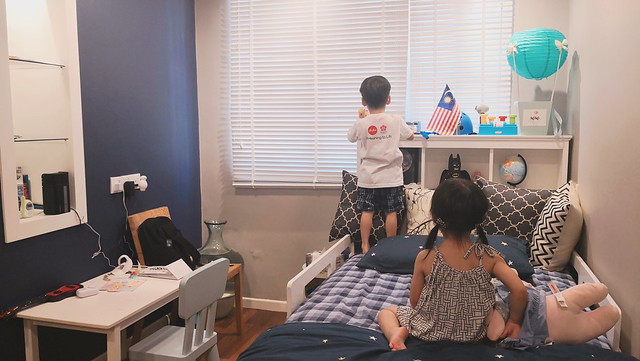 Tomorrow I’m going to move the one in my room to Penny’s room, and see monitor when she next falls sick.

But all in all, I am impressed with Medklinn! It’s so easy to use too; it’s small and portable, and even though it’s switched on 24/7, power consumption is low (less than 6.5watts).  Maintenance is minimal; you change the cartridge annually.  And no chemicals are involved.

The technology makes sense, and so far, the results are quite evident.  With two small children in school, I deal with colds and other infections every few weeks.  I myself have never fallen sick so many times in my life cos they keep passing bugs to me too. -_-

Especially with the HFMD scare that’s happening now!  If any of them kena (TOUCH WOOD), I hope with our Medklinn, the virus will hopefully be contained and not pass to us la. 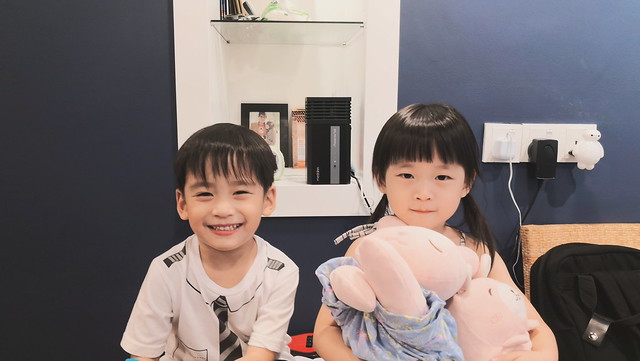 If you want to read up yourself about Medklinn, here are some links:

This blog post was written in collaboration with Medklinn.