This is the story of Penny and her Queen Bee tendencies wtf. 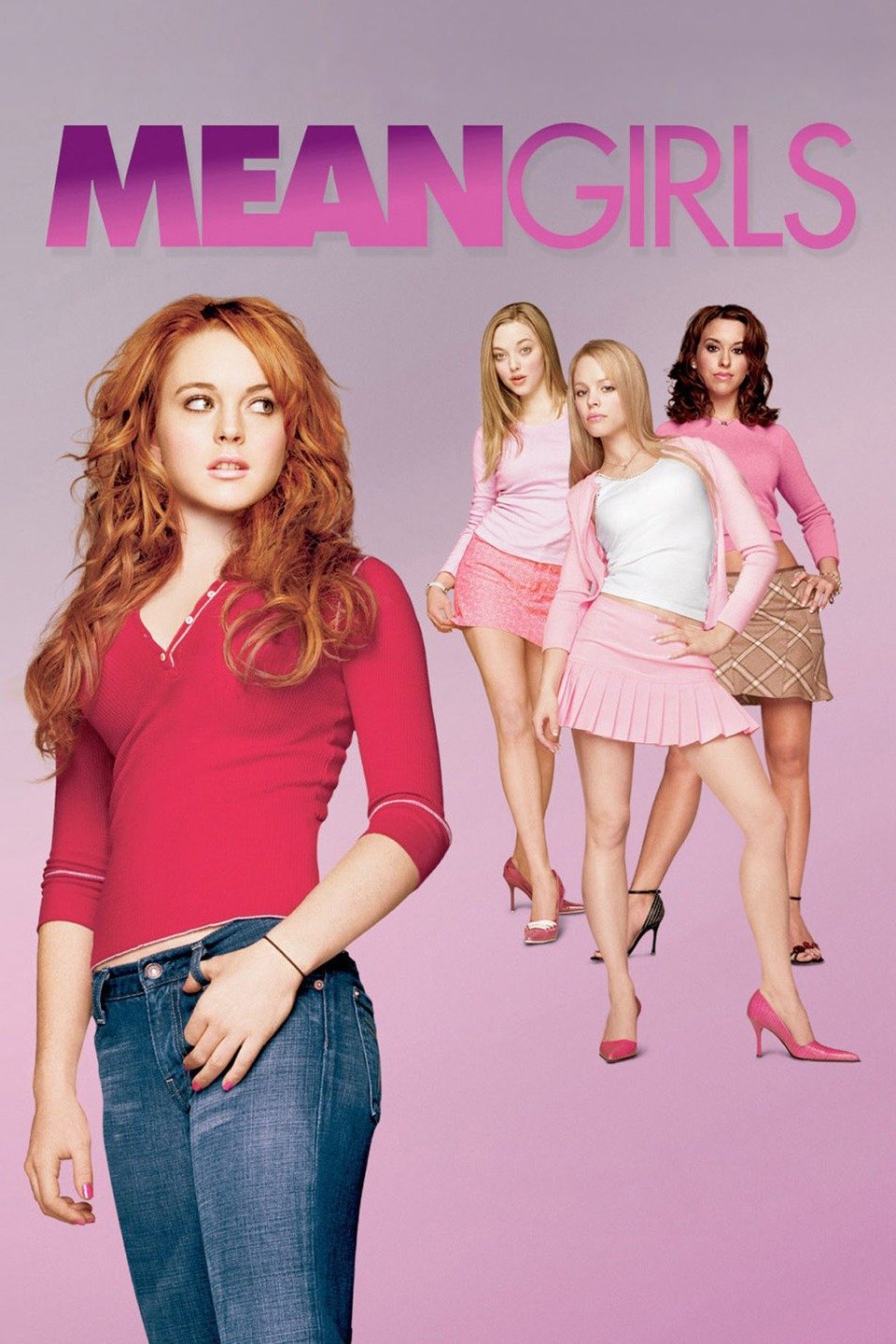 Really ok!  Fatty showed her this poster and asked her which one is she and she said she’s Regina George FOL.

School is on break for Deepavali so I decided to organize a play date at our house for some of Penny’s friends – three other little girls. 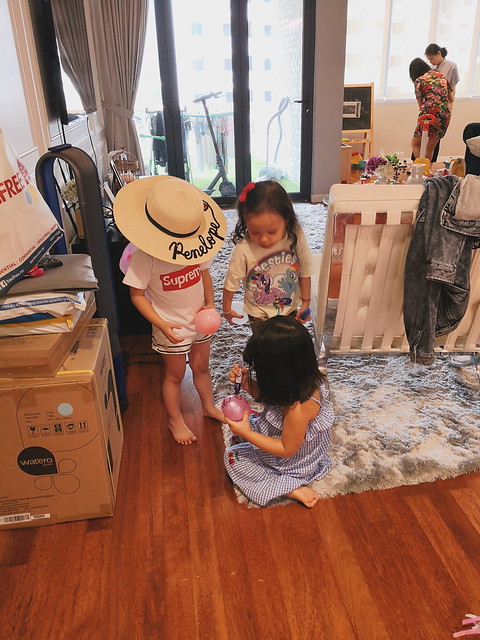 Penny was so excited I thought did I accidentally feed her weed or what wtf.  She couldn’t sleep the night before – regret telling her the day before – and the next morning, she asked incessantly if her friends were coming.  Every time the doorbell rang she’d yell, “Mah fwen is here!” (even when it’s not.)

When her friends finally arrived, she was so ecstatic!  She ran around the house, pushed herself around the house on her baby toy car at top speed, and basically went mad wtf.  Her friends were equally happy to be there, dispersing to different toys immediately lol.  One or two who aren’t in her class at school took a bit of time to warm up but after an hour or so, all of them were playing happily together.

Fighter mooned around a bit, before he came up to me and told me sadly, “Mommy, I have nobody to play with.”  I felt bad cos he’d asked me to ask Chase and Su Yee to come over but both also not free lol.  I told him to go play with the girls who by then were all clustered in Penny’s room, cos earlier I saw him playing with Leyla and Jenn Vie.

The moms were sitting around my dining table so we continued chatting while Fighter went off.

A few minutes later, I heard loud sobbing and Fighter came hurtling over to where we were sitting.  He threw himself into my arms and cried heartwrenchingly, “MOMMY THEY DON’T LET ME PLAY WITH THEM!”

I wiped away his tears, hugged him, and told him it’s okay, he could sit with us moms instead and he sniffed and agreed wtf.  Wah luckily at this age he’s still not embarrassed to  hang out with his mom or else I don’t know how hahaha.  After a while though, he got off my lap himself and ventured back into Penny’s room.

Not a minute passed before he rushed back to the dining table, sobbing, “MOMMY PENNY STILL DON’T LET ME PLAY WITH THEM!”  And he burst into the most tragic sobs, tears and snot flying everywhere.

One part of me was like are you seriously getting bullied by three year old girls. O_o  The other part of me understood.  At seven, something similar happened to me: the girl who I’d thought of as my best friend managed to corral all the girls in my class to not ‘friend’ me.  And because no self respecting seven year old girl wanted to hang out with boys, I was left with no friends hahahaha.  The pain of social rejection and exclusion is very real.

And Fighter is so similar to me as a child.  His relationships are very important to him, as are other people’s opinions of him.

I sighed, and left him for the other moms to sayang, while I went to Penny’s room to talk to her.

I knew she was the ring leader for sure, because I seriously doubt any of the other girls would dare bully Jude in his own house hahaha.  And it just seems like something Penny would do la wtf.  I was right.  It was her.

I asked her, why didn’t she let Koko play with them?  She looked guilty and mumbled something about there not being enough space for him in her room wtf.  I told her there was plenty of space, and how would she feel if Koko’s friends came over and they didn’t let her play with them?  Would she be happy?  She shook her head no.  She agreed to let Koko join them and peace came over our household wtf.

We the moms continued to chat and have tea while the kids played on.  At a later point, it was Penny’s turn to come up to the moms.  She looked crestfallen and said, “Mommy, nobody play with me.”  I looked around, and sure enough the other girls were playing in the play room with Fighter, and nobody was in Penny’s bedroom with her LOL.

My chance to drill into her some empathy so I reminded her that this was how Koko felt when she excluded him.  She nodded and seemed to understand but I have a feeling this will be a lesson I’ll need to keep working on with her. *sweat*

They all ended up playing happily together (including Fighter who later went for his Korean lesson) so peace came over our house again wtf.

Later Bomi told me though, she asked Juha about the incident too, why they kicked Fighter out.  Juha told her that they’d created a secret club so they couldn’t simply let anyone in LOL.  I was like where on earth did they learn about ‘secret clubs’!? 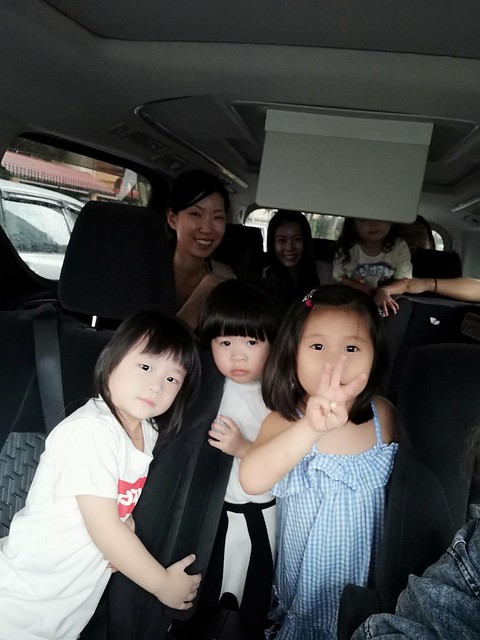 The four girls and the four moms piled in my van cos it was raining so I was dropping them off at their cars hahaha.

It was actually quite interesting watching the little girls play.  Before this, I’d seen Fighter play with his friends, but children Penny’s age only start playing together around now; before they’d always parallel played.  So I’m used to seeing boys play – usually a lot of rough housing, chasing, pretending to fight, then really fighting and someone usually gets upset wtf.

Girls are different!  At one point, Jenn Vie and Leyla were fighting over a toy but they were doing it so quietly we didn’t even notice until the end hahaha.  And even then, they resolved it themselves, no physical fighting involved.  But the difference is girls engage more in social warfare. O_O Lol.  All the verbal and social mean girl behavior like gossip, teasing, exclusion. :/  Not to say boys don’t do it but girls definitely do it more.

As a kid, I was very shy and nerdy wtf so I was at the mercy of the queen bees at school hahaha.  My two best friends were super popular so at their whim they’d just ask everyone not to friend me fml.  Didn’t help that I loved studying and was always first in class so everyone didn’t like me hahahaha.  Disclaimer: That was just childhood nonsense and both my friends grew up to be inspiring, big hearted women.

But Penny…. I have no fears of her being bullied.  Instead I fear she’ll be the one doing it instead wtf. *stares at Penny* 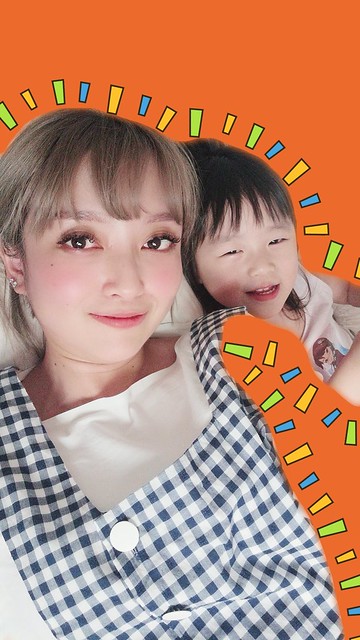 It will be my job to make sure she doesn’t go down that path. *puts on cape*  To learn empathy and kindness and compassion.  I’m watching you Penny wtf. 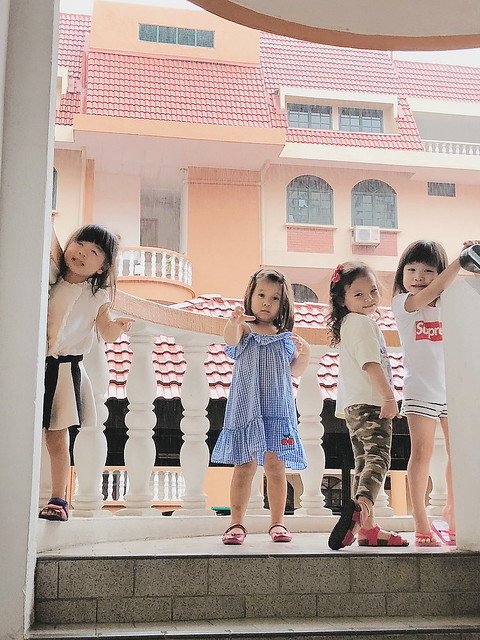