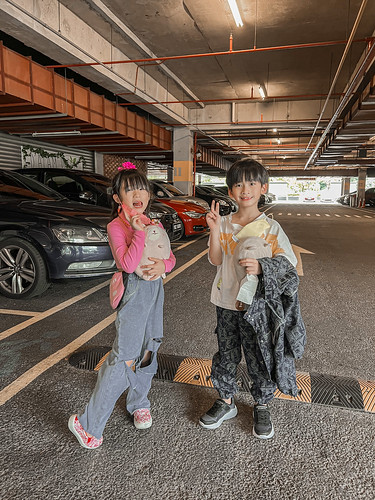 Seems like I only update my blog for Things Fighter and Penny say now.

But they’re so worth saving!

We asked the kids the classic train question:

There is a runaway train going down the railway tracks. Ahead, on the tracks, there are five people tied up and unable to move. The train is headed straight for them. There’s a lever next to the track.  If you pull this lever, the train will switch to a different set of tracks. However, you notice that there is a baby on this second track. What do you do?

The kids unanimously: “Kill the baby.  Because the baby is young, it can easily be reborn and get back quickly to its current age.”

Us watching Harry Potter and the Philosopher’s Stone, the scene at the end where Dumbledore cancels school exams.

Dumbledore: “As a school treat, all exams have been canceled!”
Penny: “Woo hoo!  I wish my school would do that.”
Me: “Do you even have exams?”
Penny: “What’s exams?”

Us reading a book about Julius Caesar.

The critters are really into riddles right now.  And they’re pretty good at coming up with answers too!

Fatty: “What has one eye but cannot see?” [the normal answer is a needle]
Penny: “Tornado!”

Correct also and I thought it was very clever of her hahaha.

Fatty: “What must you break before you use it?” [the normal answer is an egg]
Fighter: “Disposable chopsticks!”

Fatty (answering his phone in the middle of asking riddles): “…tomorrow you settle already?”
Penny: “I don’t get that one, Daddy.”

Hahahahahaha this girl knew Daddy was answering his phone and turned it into a joke.

We were having dinner at a friend’s house.

Fighter: “Why are your utensils gold in color?”
Penny: “Because they’re rich!”

Penny (pooping in someone else’s house): “I cannot poo because my backside not used to the shape of this toilet.

Me: “Eww! Who farted [in the car]?”
Fatty: “Me.”
Penny: “Ewwww! Why do I have to be the one sitting behind you!  Because Daddy’s backside is behind him and I’m behind his backside!”
Fighter: “Headshot.”

Reading a book about school uniforms.

Penny: “Uniforms are good cos bullies will have one less thing to focus on.”

Penny: “We’ve decided.  When we grow up me and Koko are going to get married and stay together.”
Me (grossed out): “Brothers and sisters can’t get married! And they definitely can’t have babies together!”
Jude: “Oh.  Okay, we’ll just live together.  And we’ll adopt.”
Penny: “Because I don’t want to cut my stomach.”